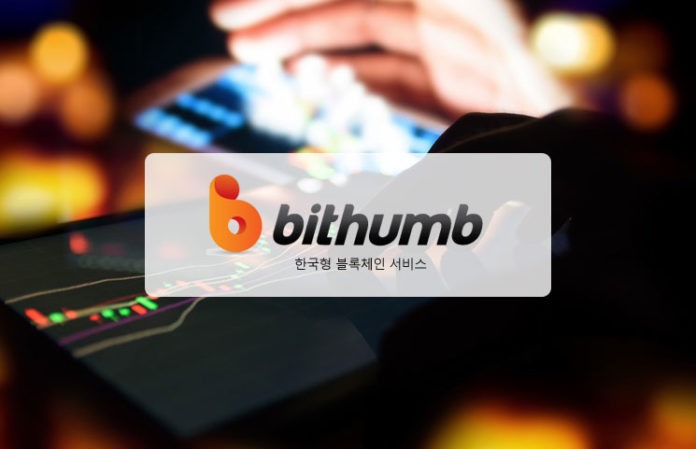 Crypto trading providers are starting to have a massive impact on the world economy these days. Even if they are not the biggest ones in the world, their activities still send out waves of influence. The market of cryptocurrencies is everchanging and therefore requires a lot of adaptation and innovation, in order to remain relevant. These relevancies are exactly what keep companies like Bithumb alive.

The reason for today’s article is Bithumb’s decision to launch DEX, its very own global decentralized cryptocurrency exchange. Most of the times when announcements like these are made, it is important to see whether or not it’s just a mimic from the company or an original idea, in this case, the author of the idea was Binance when it did the same a few months ago.

Bithumb was able to partner with a blockchain company by the name of RNT (One Root Network), which is a major provider in Ethereum token transaction. The company is known for its new protocol that allows individuals to make Ethereum-based token transactions a lot faster and safer. In conclusion, they offer better efficiency and speed.

The flight from Korea

Unfortunately for Bithumb, Korea has a lot of regulations that could be a really big problem when they implement their new product. However, they have already seen this through and decided to launch it through a subsidiary abroad, avoiding all the regulations and laws connected to decentralized tokens. The company is promising a lot more functionality and reliability than centralized currencies and tokens have to offer. For example, a trader who is dealing with a decentralized currency can immediately transfer it to a peer without the interference of the government. In the case of centralized currencies, peer-to-peer transactions are impossible, everybody needs to go through the regulatory system, follow the protocols, go through numerous transaction fees, waiting times, waiting lists, restricted amounts and etc. In addition to that, decentralized transactions make the whole ordeal a lot safer because of its confinement to the blockchain. Whereas centralized transactions are always stored on servers that can easily be hacked and stolen.

It is vital to remember why cryptocurrencies were created in the first place. The centralization of them is the exact opposite of their very existence. Because of the fact that they are getting so popular, because they are so profitable, countries cannot afford to ignore them anymore. Look at the predicament that the EU has found itself in. They are currently scrambling for ways to tax the whole cryptocurrency mania, instead of accommodating them through decentralized token exchanges with private companies like Bithumb.

Unfortunately, however, decentralization means freedom and with freedom, there may be a lot of scammers and quite a lot of spam in regards to new coins and tokens every day. The CEO of Binance Changpeng Zhao has already voiced his concerns with it and hopes that a reliable filter source will be developed by the time decentralization becomes the norm. In his words, the more centralized the industry becomes the more control they will lose to the consumers themselves. Ultimately it may benefit the individual trader, but in the long run, it could be devastating if not guided and taken care of.