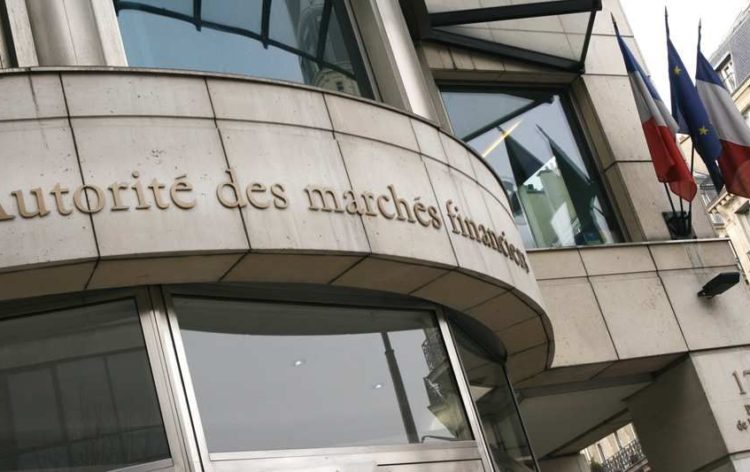 According to a Risk Map published by the French Financial Markets Authority, traders are less and less include to inquire about traditional financial assets such as Forex pairs, CFDs and stock options.

However, a large uptick in cryptocurrency inquiries has been noticed by the regulator and is voicing some concerns.

Despite the fact that FX inquiries are still relatively numerous, they are nothing compared to previous years or even quarters in terms of volume, indicating a trend shift within the markets and explaining the low trading volumes.

Despite the increase of crypto-related contacts with the AMF, they are more connected to complaints rather than inquiries indicating to the fact that the population is relatively unaware of the situation the markets are heading towards.

Even during the 2018 crypto winter, the AMF registered a lot more inquiries as people were slowly becoming more and more interested in the high-risk investment segment of the financial industry.

Now though, the FX sector is connected to fewer inquiries as well as complaints.

Possible Causes of the AMF complaints

The digital currency markets have been quite volatile in the recent days which could have caused several complaints from CFD traders, while the FX traders are on a much lower trading volume causing much fewer inquiries.

Another reason may be the fact that the FX industry is more or less already engraved in the minds of most traders as they’ve had decades to educate themselves about the assets.

Now though, cryptos are starting to dominate most of the markets and news even on the most prominent news websites, which causes much more traction and in the end, much more unsuccessful trades.

France is just a small part of the crypto community and new reports are sure to come from other markets such as the UK and the US.