Are currency wars brewing between US and the EU 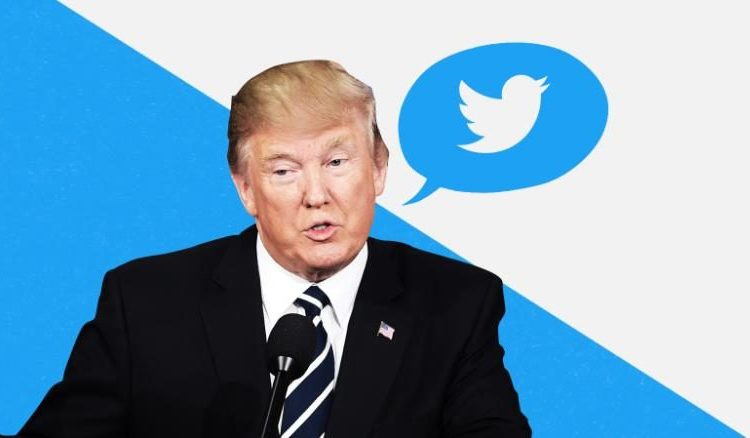 Although the global economy is barely able to survive the trade wars between the United States and China, it seems like president Donald Trump is doubling down on his promises during the election that he would put America first no matter what.

It seems like that “no matter what” also included the alienation of important allies overseas, as Trump targeted the president of the European Central Bank, Mario Draghi.

Draghi had announced that the declining growth in the European market may incentivise the central bank to push its interest rates below zero to adjust to the new reality a bit better.

This was seen as a major loss and “an attack” against the United States Dollar by president Trump. Although his assessment isn’t completely false, the announcement did depreciate the EUR against the USD, potentially leaving America with a currency so strong that exportation becomes practically impossible.

In order for Trump to reach his agenda of putting the USA back on the trading map, he needs to ensure that the USD is within a manageable exchange rate margin.

Currency war does not benefit anybody

Nearly everybody agrees that having a currency war between two of the largest economies in the world at a time when growth is few and far between is not going to harm anybody.

The Trump administration also has its own methods of depreciating the USD a little bit so that they can remain on competitive levels with their contemporaries.

One of the countries that would benefit from a strong Dollar is China to be exact. The national policy of the People’s Republic of China has always been a cheap Yuan, even if they’ve been trying to hide it.

When Trump targeted Draghi in one of his tweets it seemed like he was deliberately trying to stir up the heat in order to bring a lot more attention to the matter in a completely different way. In fact, as Trump was tweeting at Draghi, the Federal Reserve was gathering in Washington in order to make a decision on the USD rates for the future.

After just days of having met the G20, Trump is starting to show his cards on the United State’s stance towards monetary policy, but the intervention of a sovereign entity’s monetary issues was frowned upon almost unilaterally.