Home - Trade Insider - Stocks - ARK sells its Tesla shares, claims it has nothing to do with its conviction
Stocks
by Martin on October 22, 2019

ARK sells its Tesla shares, claims it has nothing to do with its conviction 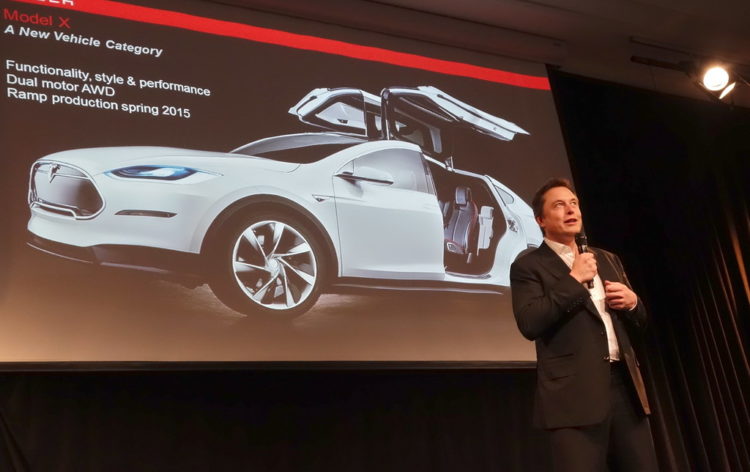 Tesla has had a disappointing year in 2019. Despite the fact that it was a record-breaking year in terms of car production and delivery, the company is still expected to remain in the red for the third quarter of 2019.

Prior to the third-quarter report due this Wednesday, Tesla’s one of the most vocal supporters, ARK Investment has sold its Tesla shares in big volumes.

Since October 1, the company has sold 154,000 shares of the Elon Musk company. The price goal of a share was at $6,000, yielding around $39 million at Monday’s prices. These numbers have been voluntarily published by the ARK itself in its financial report.

“Nothing personal, only business”

However, the company’s client-portfolio manager Ren Leggi has voiced his and ARK’s unequivocal support to Tesla.

“We’re long-term investors, but we are short-term contrarian. We trade quite often — in some cases almost every day — and we trade around positions. We’re not market timers, but we will take advantage of volatility,” said Leggi.

According to him, ARK’s sellout of Tesla shares is nothing more than a financial activity on the stock market that’s solely focused on the financial gains of the company. “Our conviction is still very high,” he adds. “In fact, it’s probably only increased since we first held it. So it’s not a matter of conviction, the selling, it’s more opportunistic trading.”

After the small skirmishes with the Securities and Exchange Commission, Tesla’s shares have dropped to their record lows of about $170. This was a time when ARK Investments was buying these shares. However, to comply with the internal rules of the company, which limit individual holdings to 10%, these shares had to be sold eventually.

With the upcoming financial report due this Wednesday, the shares are expected to change by up to 10% in any direction. This, added to the fact that Tesla’s new, autonomous Robo-taxi network is expected to hit the roads next year, this can certainly prove beneficial to the ARK’s investment plans.

“We think that Tesla, right now, has a large competitive advantage compared to others like Waymo and Cruise. From an autonomous perspective, if they are able to deliver, then we think the stock could be worth $5,000 to $6,000 per share within five years,” adds Leggi.

Overall, Tesla’s financial escapades may be inclined to the financial crises and its shareholders selling their Tesla shares, the company is still delivering its stunning, and at the same time, affordable electric models that continue to meet consumer demands.