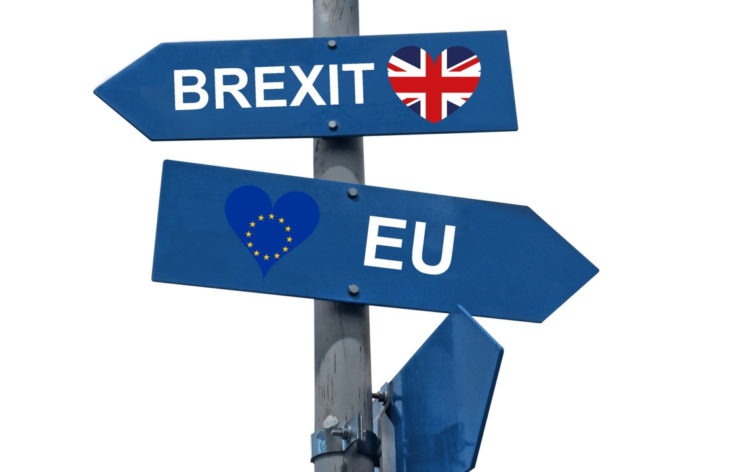 With a mere 11 days left until the inevitable end of Brexit negotiations at the European Union summit, stakes are running high. Especially now that the European Union commission has been diligently debating and the proposal set forth by Prime Minister Boris Johnson, but the prospects do not look good. It seems as though the EU has rejected a majority of the points set forth by Johnson in his proposal.

This is an incredibly scary prospect for the inhabitants of Ireland, as it could lead to the loss of tens of thousands of jobs. This would further provide a significant and harmful hit to the economy of both Ireland as well as Great Britain.

The British government, particularly Johnson, have emphasized that they have no intention of sharing the details of the document until a consensus is had. Nevertheless, numerous sources indicate that with each passing day, a ‘no deal’ Brexit is becoming far more likely.

The proposal that is currently set forth contains a stipulation that provides Ireland with veto power. Additionally, the terms set forth concerning the border have been far too lax in the eyes of the EU commission, leaving numerous vulnerabilities that could be exploited by smugglers. The proposal did not provide solutions for some key points necessary to satisfy the EU commission. It did not detail what steps would be taken in relation to value-added tax. It provided far too many exemptions for small businesses, that leaves the potential for exploitation. The proposal also provided the United Kingdom with access to EU databases, regardless of the veto ruling provided by Northern Ireland.

Overall, it is clear that EU representatives are by no means satisfied with the terms set forth by Johnson. There were too many flaws in the proposed terms of separation for the EU to overlook. Currently, the prospects for the United Kingdom and their recovery from stretched out Brexit proceedings seem bleak.  In the month to come, we will see further developments in these proceedings – hopefully one that will do the least economic and political damage.