Home - Trade Insider - Bitcoin - BTCC starting to gear up for global customers in South Korea
Bitcoin
by Martin on October 17, 2018

BTCC starting to gear up for global customers in South Korea 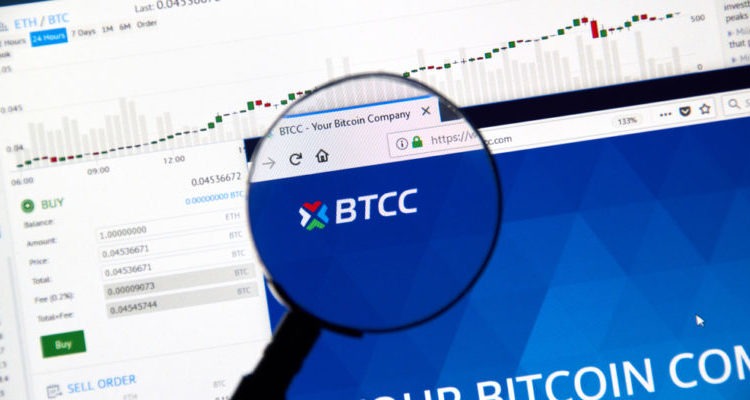 Even though cryptocurrencies were able to sweep the whole world with their popularity, they are still believed to be the most popular among the Asian population. China, Japan, and South Korea are arguably the most popular destinations for many crypto enthusiasts. These 3 countries are believed to hold the biggest share of the crypto market and are the biggest producers of any crypto related innovation or new company.

China, however, has been facing a lot of regulations about cryptocurrencies and many companies residing within it are starting to look for alternatives to pack up and move somewhere else. The first cryptocurrency exchange provider in China, BTCC is not an exception as well. They have been eyeing up South Korea as a potential final destination as some of the strict laws about cryptos have started to lift on the peninsula. They have already announced that they will be launching their services for the country on 31st of October 2018.

However, the launch only entails beta services from the cryptocurrency exchange, because of its former protocol. BTC China was one of the biggest crypto exchanges in terms of volume, but in the light of recent regulation and crack down on crypto trading from the Chinese government, their exchange capacity dwarfed and forced them to migrate to Hong Kong. Many people are disagreeing with the Chinese authorities, but there was nothing anyone could do really.

The main reason behind BTCC moving to Korea is because of the better access to the global market. Up until this point, the crypto exchange was only focused on local firms and local exchange mechanisms, now it has a way to access the global market and potentially triple its customer base and trading volume, effectively increasing its profits.

BTCC is going to be featuring a wallet service in its new dealings with Korea. By now the crypto exchange was more accommodating for fast and effective exchanges like selling and buying within minutes. However, in Korea, they will be facing a completely new customer base which they will need to accommodate and the best way to do that is to offer services of wallet storage to all the holders they will be attracting.