Scam in NYC attracts attention of the CFTC, results in a $2.5m fine 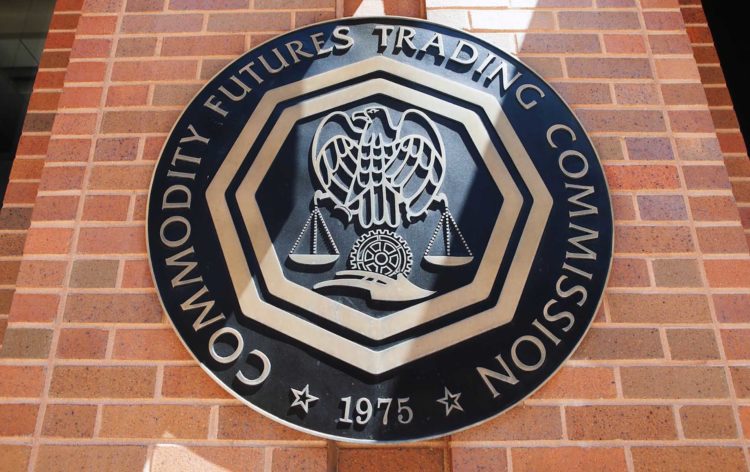 Cryptocurrencies have led to some nay amazing innovations in our day and age. They have revolutionized the financial industry. Many people who get into cryptocurrency, they start out as money hungry traders and turn into diehard crypto fans supporting the industry. As they say, underdogs always receive more sympathy. However, like any other financial institution, they have been subject to numerous scam attempts, which unfortunately have succeeded. As its known, a successful scam in a financial environment means many victims, even more fallout and some irreparable damage down the line of popularity.

A Scam in NYC

As we speak or write this article, new scams are being discovered and stopped in their tracks. It is good to see that the regulatory bodies are getting more experience with crypto scams and are able to stop them before they do too much harm. In today’s case, we have exactly that scenario when a US regulator CFTC managed to find and stop a Ponzi scheme in New York. Allegedly the scheme was moderately successful, resulting in a $600,000 gain. However, the CFTC has already fined the crypto scammer by $2.5 million to stop it in its tracks. The name of the culprit is Nicholas Gelfman, who is the founder of Gelfman Blueprint, Inc, with which he was conducting the above mentioned Ponzi scheme.

The scheme was masked as a Bitcoin hedge fund and claimed to be specialized in high-frequency trading with a unique algorithm. The company called it “Jigsaw” and claimed that it was a state of the art technology piece, that could be found nowhere else. The reality was that customer’s investments were just left rotting on their accounts while the company was creating illusions as if there were minor gains and act on them. The way they did is that they just showed the customers statistics from various personal accounts, ultimately fooling them into believing that they were making money.

When they got caught

The investigation managed to find the evidence without too much of a hassle. All of it was pretty much laid out in front of them. Records showed that the defendants were funneling thousands of dollars into their fake accounts and displaying them as customer’s accounts. After the investigation, the CFTC decided to not only fine them with $2.5 million, but also restrict their future operations within the market by giving a permanent ban on registration and trading.

Discovering this scheme was a big boost to the morale of every regulatory body out there. The CFTC has displayed that it is indeed possible to find and quickly deal with cryptocurrency scams, even if the investigations leading to them are unorthodox and quite new to the organizations.