Did the USA just miss the China tariff deadline? 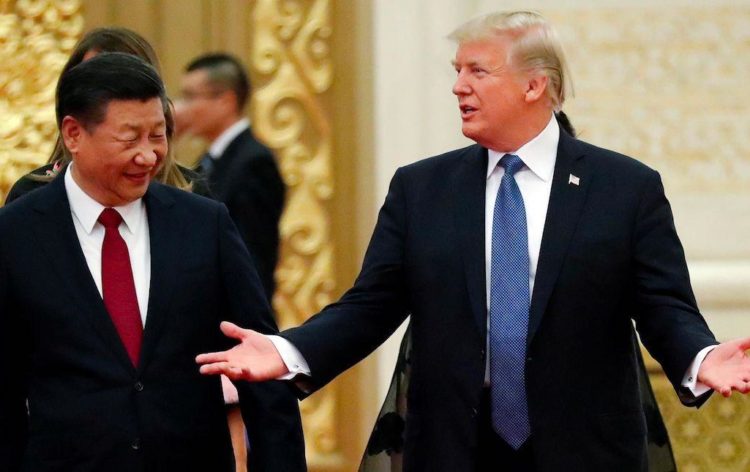 The United States economy has already taken a massive hit due to the new tariff law against various Chinese goods, but the two countries needed to find at least some kind of mutual ground and come up with a relevant deadline to the tariffs.

The deadline was supposed to have been set yesterday 13th of June, but president Donald Trump has decided to leave it open and ponder over this decision further. It needs to be noted that the deadline was left open on Chinese goods counting in the hundreds of billions of US dollars, more specifically over $350 billion.

Was there a specific reason?

According to Trump, the deadline is never going to be an issue, because there is still quite a lot of time remaining. The president mentioned that the Trump administration will try to figure out a relevant deadline, but then immediately added that nobody can truly figure it out.

Furthermore, the US president mentioned that the deadline may not even be needed as he already has it in its head.

It’s obvious that the deadline is not a top priority for Donald Trump at this moment, as he’s trying to push his luck and see how far it will take him. He’s threatened to crank the tariffs to eleven if US interests are not met, and a win-win deal between the countries is not signed in terms of trade.

In fact, the president has mentioned that various other Chinese exports, that are currently not affected by the tariffs, will be added to the list. These goods include things such as computers, clothing and various electronics, arguably the most heavily exported goods from China.

Who will give ground?

Unfortunately, there is no clear winner in the stare-down between the US and China. Both Donald Trump and Xi Jinping will push their luck to its limit and see just how many benefits they can squeeze out from their contemporaries.

For Trump, there’s much more at stake as his support at home keeps on decreasing by the day. His promises made during the election campaigns clearly stated that the trade deal between China and the USA was definitely leeching resources from the latter. Therefore, going for compromises right now would sever all of the remaining support, which could even lead to impeachment as various other controversies are uncovered.

For the Chinese president though, controversies are a daily occurrence and the control of ultimate power by the Communist party guarantees minimal political backlash.

At the moment of writing this article, it seems like Trump comes out to be the one with the most to lose, while Xi Jinping retains the upper hand even after the Huawei ban.