FCA to change its standards on transfer advice 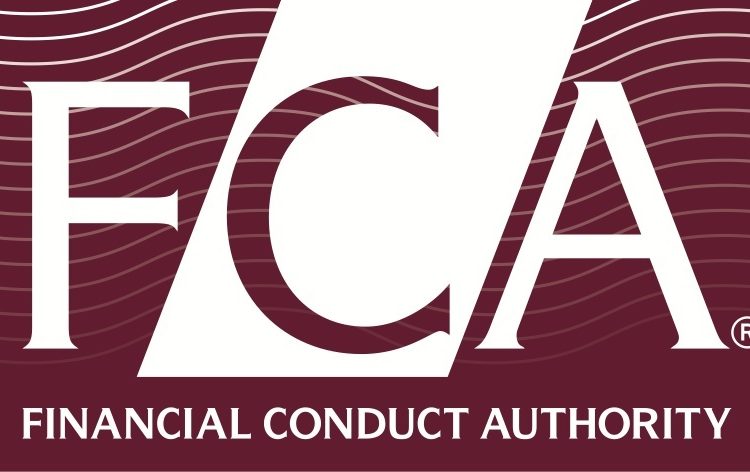 The Financial Conduct Authority of the United Kingdom is preparing for some major audit activities in 2019 and is warning every firm in the market to be prepared for the checks.

According to the regulator’s analysis, more than 200,000 pension transfers were conducted between the years 2014 and 2018. The analysis shows that around 70% of those transfers were recommended to be transferred out while the rest remained on the relevant platforms.

The FCA wants their first to understand that a pension transfer may not need to advise for transferring out of the platform. In any case, this would not have been an issue if not for the overwhelming majority between the years. Furthermore, the FCA is concerned that more than half of the available companies, somewhere around 1200 entities had been advising their customers to make pension transfers, concluding the 70% transfer rate.

Volumes are an issue

Again, if the numbers had been maintainable, around 20% or so the FCA would not have raised the issue on the transfers, but judging how each transfer amount to around 30,000 GBP on average it simply could not be ignored. There was a grand total of 80 billion GBP’s worth of transfers made based on the advice provided by the local financial firms.

The FCA is rather distraught with the overwhelming numbers as calculating the whether or not the transfer is actually feasible takes quite a lot of time and resources, both of which simply do not correlate with the amount on FCA’s hands.

The regulator is fearing that the firms had been largely ignoring the research processes of giving advice and simply handing it out with a very generic glance on the customer’s request.

The financial firms usually conduct these “advising sessions” with customers they are introduced to with the help of affiliates or third-party companies. More than 150 companies have confirmed that they have catered to over four thousand customers that were introduced to them by unauthorized individuals or companies.

The FCA is also fearing that the massive approval for transfers is being done in order to raise the company’s daily traded volume or turnover.

Currently, the FCA is judging the situation using outdated numbers, therefore it’s entirely possible that the 2019 numbers are much worse compared to past issues.

According to analysis, there were around 6500 advisers that were consulting financial firms in regards to pension transfers. If we do the math, that’s around three advisors per company, which is more than enough to make educated decisions.

The FCA will conduct relative audits based on the numbers it will gather from the 2019 incidents. Should the number of approved pension transfers correlate with country standards, the audits will be much less severe, but if the 2018 cases repeat themselves, then audits will be on a much higher level.

The issue is especially pressing as the country is preparing for a no-deal Brexit, which is guaranteed to leech billions of British pounds from the economy, therefore the FCA is trying to keep as much inside the country as possible.