Home - Trade Insider - Top Forex traders in South Africa and how they achieved success
Trade Insider
by Martin on June 12, 2019

Top Forex traders in South Africa and how they achieved success 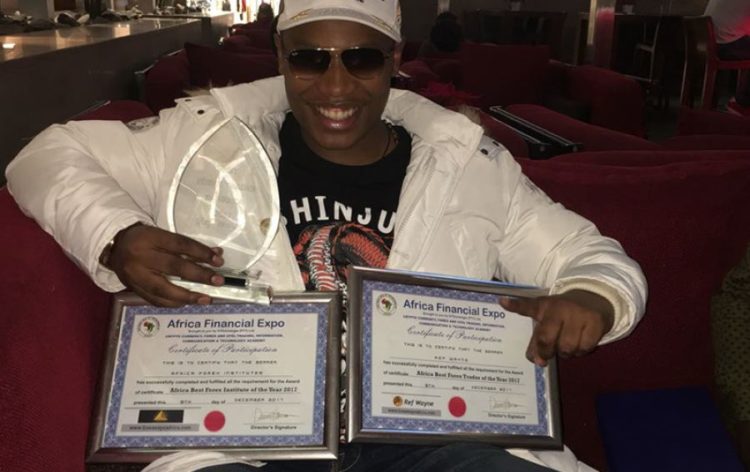 Forex trading was always frowned upon by numerous financial experts in the past, they’d call it something completely unreliable, or even worse a scam. But there are more than enough cases that we can study that show us what Forex can do to a person’s life. Everybody that has dedicated enough time and effort to the financial markets was able to find at least some kind of benefit.

Some people are in fact so successful at trading that go ahead and become financially independent, affording to simply leave their jobs and stay at home while placing a few trades here and there. Although most of these types of traders would be coming from Western countries like the United Kingdom, there are more than enough successful Forex traders in South Africa to go about.

Let’s find out who these people actually are and what they did differently from the majority of traders to achieve the success they’re able to enjoy it now. The traders we are looking at right now are some of the top Forex traders in South Africa. Learning from their stories might be both inspirational and useful in your own undertaking of becoming a successful Forex trader, even if you are not from South Africa. 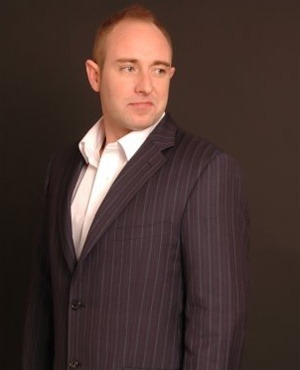 Whenever you ask a local trader about who is the best Forex trader in South Africa, he or she will not even hesitate to mention George van der Riet.

Born and raised in Cape Town, George always had a good affiliation with finances and therefore decided to further his studies and skill in the United Kingdom. He joined a reputable college in order to study and research finances, which he later paired up with internships and jobs at various UK banks and financial institutions.

Naturally, the knowledge George possessed by the end of his studies was gathered over the course of multiple years. By the time he had decided to go solo in terms of business, he already had dozens of job offers from the largest South African, as well as UK companies.

It goes without saying that George was already regarded as one of the richest Forex traders in Africa, if not the richest.

Even though he had more than enough offers, George wanted to create his own company. He took part in numerous ventures, took on quite a lot of apprentices and trained them in the art of Forex trading. All of this was happening in 2010 alone, and after several years of research and business operations, George and one of his students founded the Global Forex Institute, which still operates today and provides Forex trading knowledge to young enthusiastic South Africans. Today he is regarded as one of the best and reputable South African Forex traders in the world, and this title is well deserved by him thanks to how good he is at trading and how generous he is in sharing the skills he has with the general population of the South African youth that aspires to trade on the markets. 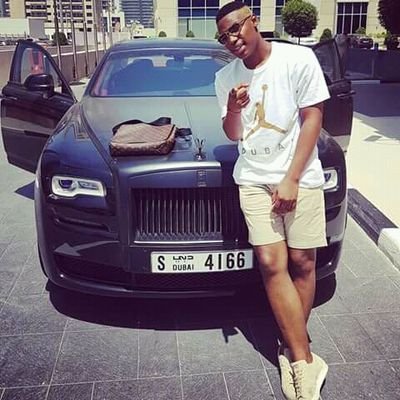 Ref Wayne was at one point regarded as a Forex trading genius thanks to the strategies he would devise for opening positions in the currency market. He turned out to be quite adept at seeing through the risk and spotting potential in a trade, which earned him millions by the age of 22. Soon enough Ref Wayne was dubbed as one of the best and richest Forex traders in South Africa, but everybody knew that he was no match for George van der Riet.

Nowadays, Wayne isn’t as well regarded in the community as many are starting to call him a scammer, but for unknown reasons. One reason could be that Wayne had founded an institute called African Forex Institute so that he could provide a different take on the currency market compared to George’s school.

No matter what Wayne did with his institute and how many people he upset, his name is now in the list of top 10 Forex traders in South Africa, and rightfully so. He has managed to earn millions simply by trading on the markets and spending a lot of time learning about the Forex markets in order to be able to afford the license that he has. Now he is one of the many people who have inspired the rise of Forex trading in South Africa as an industry.

Wayne wasn’t even content with his success in Forex and wanted more, which is why he created the nation’s first cryptocurrency called the Pip coin, but that also became a topic for debate on numerous South African forums, as many investors were quite sceptical about the legitimacy of the coin. We are not going to be expressing an opinion on the coin, as we would like to discuss Ref simply as the best Forex trader in South Africa, even if he is not always regarded as the most respectable.

Sandile Shezi used to be known as the youngest of the South African Forex millionaires and still carries that title to this day. Many don’t know this but Sandile is the apprentice that George van der Riet opened the Global Forex Institute with, which we mentioned above. Although Sandile’s story is not as captivating as Ref Wayne’s or George’s, it’s still filled with more than enough lessons for anybody aspiring to earn millions in the Forex market. 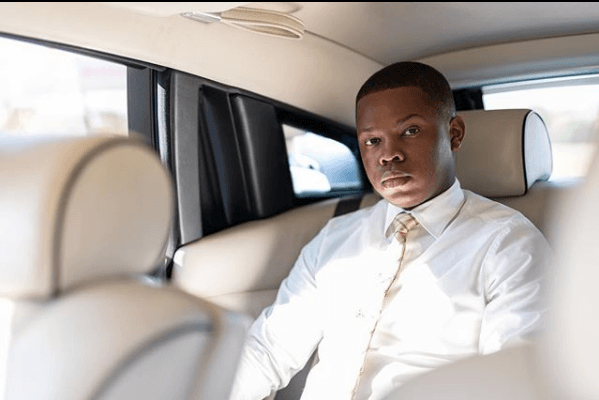 Sandile has said it himself that when he was attending school life was pretty hard. At the time he was living in one of the poorest parts of town, therefore life was a bit dangerous. He used to go to a nearby school like any other one of his local friends. The difference was that Sandile’s parents would entrust the tuition money to their son when it was time to pay.

On one such occasion, Sandile had already been captivated by the Forex market and was waiting for the perfect opportunity to enter. Once he was given the tuition money, he saw his chance at becoming one of the top traders in South Africa and took it.

Although this decision was extremely risky, it turned out well for Sandile as he had already done his research and knew what he was doing. When it comes to other participants, Sandilze has already mentioned that this decision could have turned out to be a disaster, simply due to the fact that the funds he used were designated to his education.

Although it’s a South African forex trading success story, no reputable broker from SA would ever advise you to use your life savings or tuition money as an investment in something as risky as the Forex market. While someone might refer to this as Forex trading South Africa style, it is not. It is depending on sheer luck (especially when you are not sure of the outcome) and hoping that the best thing happens, which it probably will not. So be careful and don’t do what this kid did without considering what you are doing very well and weighing your options.

What do these South African forex trading success stories teach us?

When we look closely, a pattern emerges in nearly all of them. Both George and Sandilze dedicated most of their time to education and learning how the Forex market works before committing to the risk. Sandile managed to take a large risk, but he had already considered the consequences, therefore, his risk management game was on point. George waited until he had enough experience with the market and knew every corner of it, after which he used it to his advantage.

When it comes to Wayne, he simply had the skill of making accurate predictions and opening positions once he saw an opportunity. Most of Wayne’s income was later generated from selling courses.

These three teach us that Forex trading in South Africa, and arguably all over the world is about being prepared for the market. The skills you will need are:

If you have these three squared away, you’ll have a much higher chance of spotting an opportunity once it presents itself to you and become a trader rivaling the South African traders we talked about in this article.