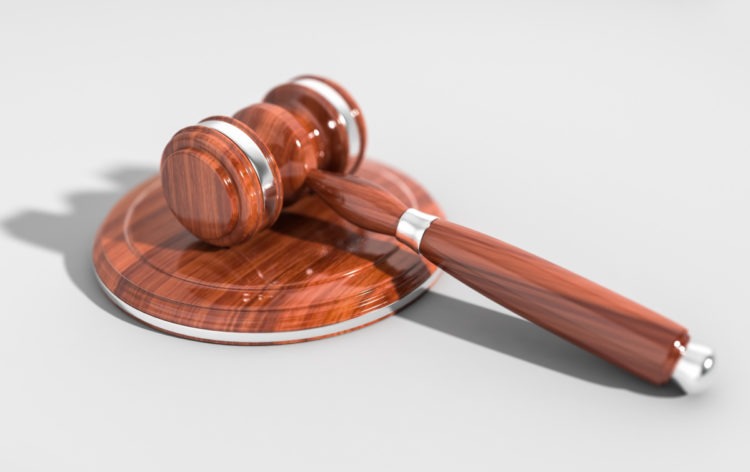 Former forex trader, Rohan Ramchandani, is currently suing Citigroup for maliciously sending him before the United States courts for illicit forex trading. Ramchandani  is claiming that Citigroup knowingly provided false information to the United States prosecuter with the intention of setting him up. As a result of their harmful accusations, he was brought up on foregin-exchange rigging charges in New York this past year.

What lead up to these accusations?

The actions leading up to these charges transpired following what Ramchandani deems to be his unjust termination from the company in 2014. Following this termination, Ramchandani alleges that Citigroup knowingly released false information to both media representatives as well as government officials concerning his so-called misconduct. In the case he is currently making, Ramchandani is arguing that both a Citigroup manager as well as Citigroup lawyer knew that he was not responsible for any wrongdoing. Inherently, the company was well-aware of his innocence.

Nevertheless, the bank chose to follow through with the proceedings.

When faced with these accusations, a Citigroup representative stated that Citigroup was not responsible and planned to fight said accusations of misconduct.

After hours of deliberation, the jury did return with a verdict of not guilty. But this did not resolve the all of issues that Ramchandani faced. Even though Ramchandani was found not guilty of foreign-exchange rigging by the jury in 2018, the damage had already been done. Ramchandani has faced irreparable harm. Not only did he face a significant financial loss, but he underwent irreversible damage to his reputation and career. Having these charges on his record inherently prevents him from returning to another job in his field.

He is alleging that Citigroup was well-aware that he had undergone no wrong doing. Rather than acknowledging this fact, they prosecuted him. For his retribution, Ramchandani is seeking $112 million.