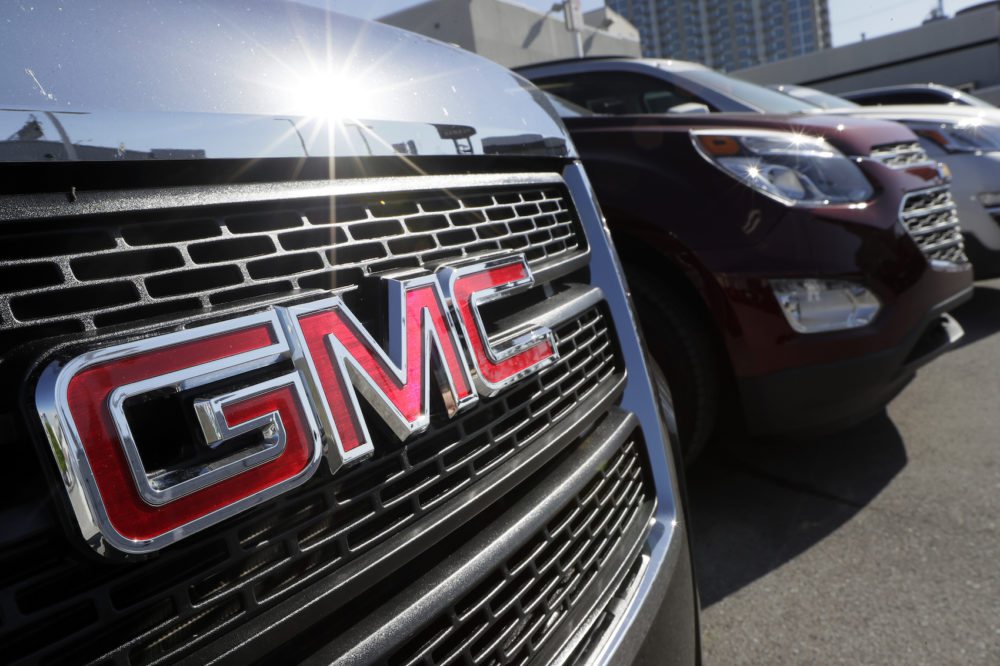 General Motors’ stock shares have not been doing too well in the months of August and prior. About a week ago, the GM stock fell to around 36 USD, which is a relatively low point which has not been seen since late June. The stock value fluctuations are to be expected, as markets operate in patterns. But, the news for GM over the past year has been relatively positive, despite the negative market sentiment plaguing the world and the underperformance in the East Asian region.

The overall trend has shown that GM has seen a relatively good rate of growth, which while slow on average is a positive sign for GM. But, the current sentiment on the market is not showing signs of positive change for GM, and the developments that they have come up with, as well as their potential new releases, might not be enough to deal with the issues that follow a recession.

The entire year has been full of positive news for GM. The company has faced a steady growth of share price and has been considered by a number of analysts to remain a reliable stock in terms of growth for the rest of the year. Most of the predictions and outlook for the next 6 months to a year predict an extremely optimistic growth rate of over 80% in share value, to a conservative shrinking by around 6%.

But, the predictions seem to not be taking into account the state of the overall economy. The expectations of a potential recession are something that has not been calculated to be a part of the growth prediction, but the inclusion of this expectation might help make the predictions more realistic. IN this case, it would be best to consider more conservative numbers and start discussing a possible lowering of value.

What seems to be contributing to the lowering value expectation is the fact that the overall consumer spending on mid-level goods such as vehicles has been decreasing. More and more people are vying to either purchase old cars, take public transport or try carpooling. Whether this is impacted by fears of climate change or high costs associated with car ownership. Furthermore, lower manufacturing numbers in China and the USA are showing that GM might be having a tougher time continuing to cater to worldwide customers.

There are aspects to the company, developments, and changes that seem to be cause for some optimism. The US government has recently awarded GM a 2 million grant that will be put towards the development of solid-state batteries, which has had a positive effect on the share price of the company. Further involvement with Electric Vehicles and the potential development of a new electric van might give the company enough to keep its share value from going low.

Further developments are expected to follow, with manufacturing in Mexico expected to grow and some other developments resulting in a more positive outlook. So far, it seems that the GM stock is not going to be falling in value much in the near future, but the danger lingers on the horizon, which is why a close eye should be kept on the situation.