Home - Trade Insider - Fintech - How was Gibraltar ready for the Crypto boom?
Fintech
by Martin on October 15, 2018

How was Gibraltar ready for the Crypto boom? 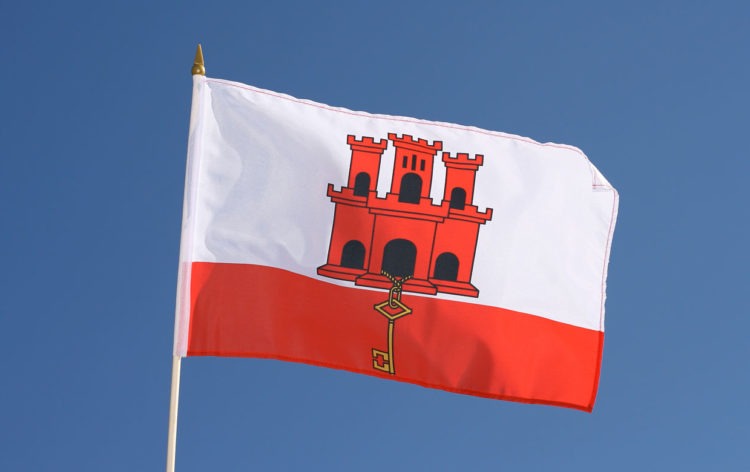 Cryptocurrencies have had a wild year. Their appearance and popularisation were not really tied well to each other, but still, they were able to shock the market in just a few months. In those few months, a lot of people were able to either make a lot of money or lose a lot of money. The scale of the trading was quite large actually and the fact that most of it passed unregulated was a very big problem for the governments involved. Most of them had little rules in place for them, some had none and others were left scrambling for a plan to quickly put it in place.

With so much uncertainness cryptocurrencies were starting to float in this unregulated, but still quite a popular asset margin. Something had to be done quickly. However, one government managed to quickly put together a manageable system for the whole industry.

In 2014 which is a millennia in cryptocurrency years, Gibraltar had already appointed a committee, which was tasked to investigate this phenomenon of the blockchain. The team was to create regulatory laws for the assets that the technology would create, therefore making Gibraltar one of the most prepared, for the cryptocurrency mania. The financial services all had laws that governed them in regards to cryptos and very little residue of chaos was leaking from the whole system.

The interest from Gibraltar

In an interview with Alberto Isola, who is the Minister of Commerce in Gibraltar, it was mentioned that the peninsula had always had their eye on the technology ever since it was first introduced to the market.

Isola also mentioned that Gibraltar had become very experienced in dealing with waves of popularity form a specific industry. 25 years ago, online gaming firms were the ones to gain massive popularity on the peninsula, therefore it needed at least some type of regulation. Back then, most of the governments just disregarded them and banned them altogether, instead of committing to regulating and taxing them. However, Gibraltar, being the offspring of the U.K. saw money in it. They quickly made a regulatory body and system, which enabled them to interest a lot of good reliable companies to set footing on the peninsula. As soon as the companies were in place, the taxing systems started their magic, contributing to the already strong economy of Gibraltar.

A scam-safe environment for the traders

Like any other industry, the young cryptocurrency market was subject to abuse, from the scammers who were tech-literate at that time. Gibraltar had already seen the horrors people had gone through when they got scammed in other markets like Forex or Stocks. Therefore it immediately recognized the importance of a good regulatory body in order to protect their traders from such experiences in the future.

Isola also said that the regulation of the Cryptocurrency providers was not only because the peninsula would receive more income, but it was also for the common trader as well, because these regulations were the biggest wall we could put in front of scammers and hackers.