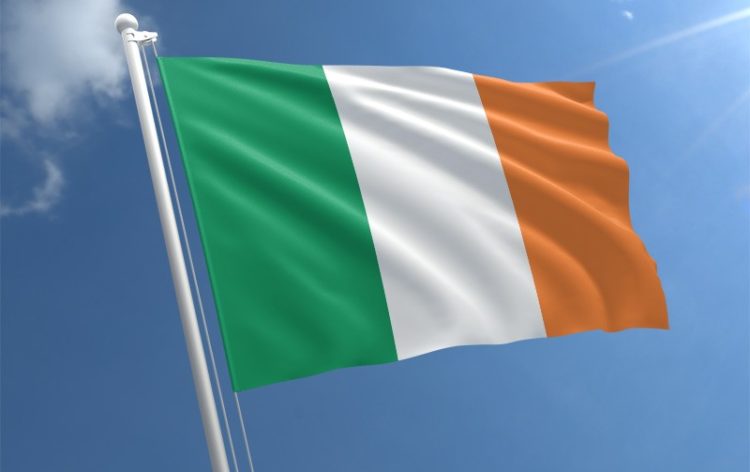 The Central Bank of Ireland has confirmed the rumors about potential adoption of a permanent ban on Binary Options.

Ireland has now become the latest jurisdiction to introduce a nationalized version of the European Securities and Markets Authority guidelines, which indicate that Binary Options are to be banned, due to non-compliance with investing guidelines and CFD services to receive a restriction on the distribution and promotion processes.

The ESMA restrictions will soon be meeting their deadline, and it seems like most of the European states saw some kind of benefit of having these new laws on their financial markets. Ireland is just a few steps behind countries like France and Austria.

What are the restrictions?

The new restrictions introduced by the Central Bank of Ireland will be in complete accordance with the ones ESMA had proposed a year ago.

Binary options will be receiving a permanent ban, simply because they do not satisfy the requirements of a safe investment tool, and CFD products will be restricted in terms of distribution, sale, and promotion, as they also qualify as risky investment options.

The most important update will be for the leverage cap that Irish financial companies will have to introduce on their platforms.

For major currency pairs such as the EUR/USD or GBP/USD, Irish traders will be restricted to only 1:30 leverage, cryptocurrency traders will only have 1:2 leverage, while commodities such as gold, silver, and other exotics will have a leverage cap of 1:5.

Although this may sound quite restrictive in terms of profitability, it’s believed that these regulations are the most effective for the safety of investor portfolios.

Will all of EU introduce these regulations?

As already mentioned, multiple EU states have already introduced nationalized bans on binary options as well as restrictions on CFD products. The question remains the same, however, will other EU states follow in the footsteps of these companies or will they remain behind?

ESMA has already considered this possibility, therefore, any company, regardless of where they’re operating from cannot include these products in their offers. If such a precaution had not been made, then nearly all of the Forex and CFD brokerages would simply move in a country that didn’t introduce permanent bans.

Nearly every single financial regulator believes that binary options are more like gambling tools rather than investment tools. The damage binary options did to European investors in the past could not be brushed off or ignored as a one-time occurrence.

When it comes to CFDs, the offers are much more akin to investment tools, although they still carry much more risk compared to regular brokers. CFD brokers tended to offer huge leverage caps, which usually lead to investors emptying their accounts with one trade only.

Although the ESMA regulations may seem annoying and unnecessary, it’s still important to have a safe 10% gain rather than a risky 20% gain.