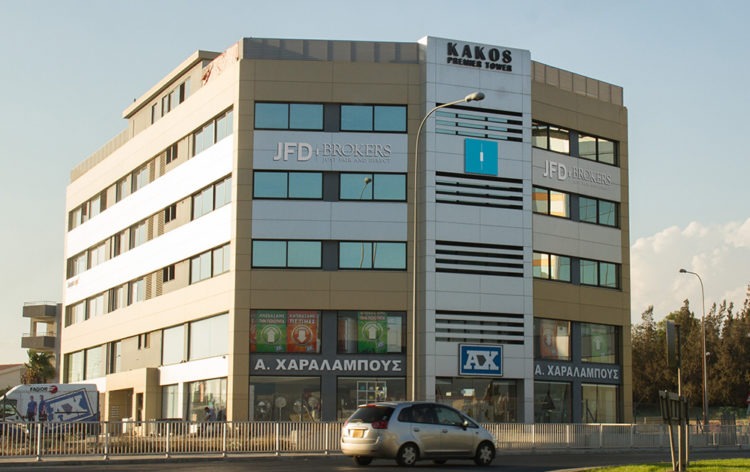 Just recently the famous Cyprus-based JFD Brokers company announced that they have decided to introduce several new companies originated in Germany to their portfolio. Thus, the traders of the platform can now trade with new Dutch, as well as German, companies on the MetaTrader 5 trading platform.

Apart from that, that Forex brokerage announced that from now on there will be no commission implied for transactions made on the platform. That became possible to achieve after the company established a partnership with the ACON Bank, German bank that enabled the platform to expand its stock portfolio, as well as services provided.

Some numbers to introduce

Before the company introduced new companies to its portfolio, it already had stocks of 600 business entities originated in the US, the Netherlands, as well as Germany. That made the broker the owner of the largest stock portfolio offered online.

However, JFD Brokers company does not plan to stop there. It was already officially announced that there is yet more to come in 2019, meaning that new companies will also be introduced to the listing of the broker in the upcoming future.

As the CEO of the company, Lars Gottwik, mentioned, the adding of those Dutch companies into their portfolio is only the beginning. As that will allow for them to expand even more in 2019. Everything is leading to JFD Brokers becoming the most relevant platforms for investment opportunities on the market.