Disputes over stakes in the Los Angeles Dodgers 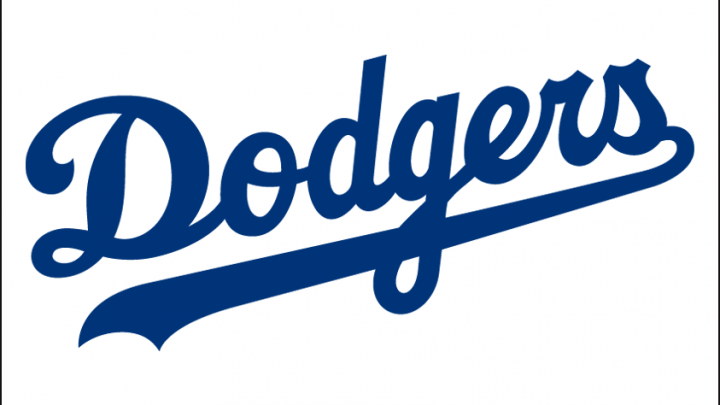 The fact that Sports can be turned into a business is nothing new to the world. However, the fact that the competitiveness of Sports themselves translates into business, can be a news piece for some people. The fact is that teams get bought and sold, but they’re far from a commodity. Having ownership of a team doesn’t mean that you’re just there for the dividends, it actually entails that you take an active part in developing it.

Rumble in the MLB

Our news today is exactly about that kind of situation. According to reports from CNBC, the CEO of Guggenheim Partners has pledged more than $20 billion, with some of his associates as a means to stop insurers in their tracks of purchasing the LA Dodgers.

The event itself was well documented by the Wall Street Journal, even giving out some names of the people behind the LA Dodgers. The baseball team was bought way back in 2012, which had different regulatory frameworks, so the case of spotting something illegal can be completely disregarded. The purchase was made by Mark Walter and a few co-investors with around $2 billion, which was record-breaking for the time.

But what’s so weird about that? Just someone investing his hard earned cash into a team that is quite popular. The weird part comes when you hear about the co-investors. They turned out to be quite the sportsmen themselves. One of them was the Los Angeles Lakers legend Magic Johnson and Guggenheim’s ex-president Todd Boehly. Thanks to their title of co-investor, both of them now own a share of the LA Dodgers.

What’s even weirder is the provision of the funds that were used to purchase the team. An S&P Global Ratings senior analyst, Deep Banerjee said that the group used an unusual concept of referring their funds to a so-called Safe Harbor. Unfortunately, however, nothing was found to indicate that this was indeed the case.

All we know is…

However, the law side of the altercation is completely covered as the lawyer of Guggenheim, Dan K.Webb has indicated that the insurers affiliating themselves with Guggenheim are the most trustworthy ones to find. Although the Safe Harbor file was never found, the contents of it are well known as they have been publicized. According to that information, the Safe Harbor file should include all of the dealings about stakes in the Dodgers and not only. It’s confirmed there’s information about a firm having a stake in Wendy’s, a popular burger joint and a place called Carvana, and online car dealer.

Not only that, but the purpose of Safe Harbor has also been disclosed by Walter himself, telling the WSJ that it was a backup plan in case the credit market didn’t go as planned.