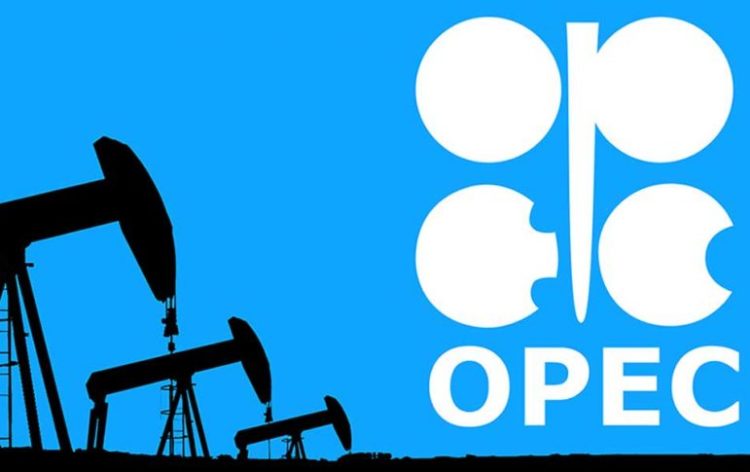 The global economy has been on a downhill for quite some time now with all the trade wars, tariffs, and sanctions happening all across the globe.

The members of OPEC are starting to see the larger effects of the global economic decline on their well being as well and have agreed to extend the supply cuts for oil barrels in order to support the waining crude oil prices.

It needs to be considered that oil prices will most likely always have some kind of danger associated with them due to the increasing alternate energy source industries all over the world. But around two decades should be enough for the oil industry to remain afloat.

Will the supply cut help?

However, if Russia and nine other non-OPEC producers keep on agreeing to reduce the supply, the danger of oil profitability will loom even closer.

OPEC had already committed to restricting the production cuts until March 2020, meaning that the price will either remain floating or sky-rocket in the near future according to CNBC.

Regardless of the supply cuts, it needs to be considered as to how the largest oil exporters like the United States will handle such a hit to their economy.

Should the supply cuts fail to maintain the prices, a large chunk of the largest economies will take a massive hit to their GDP, especially the USA and Norway.

OPEC’s decision to damage the US economy?

Naturally, the United States economy is not dependant on its oil production and sale, but it still represents a sizeable chunk of the GDP.

What the United States needs to worry about though is the sale of that restricted supply in the first place as the USD continues to become stronger and stronger relative to pretty much every other currency.

President Trump’s strategies to depreciate the Dollar seem to be falling on deaf ears as the renewed trade talks with China alongside ECB’s planned interest rate cuts could plunge US exports into chaos, hitting the oil industry first.