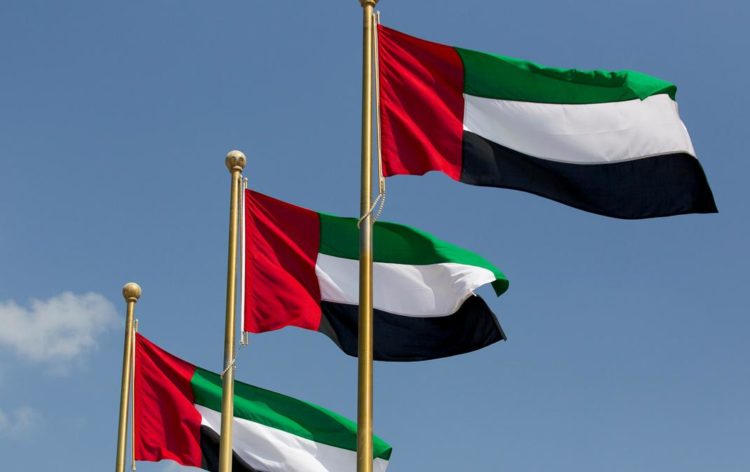 Investors will now be able to use Sahmi, which is a new digital platform tailored specifically for the customers of Abu Dhabi Securities Exchange (ADX), which is the region’s top financial market. It’s unknown how long the platform was in development, but it is known that it launched during the GUTEX Technology Week 2018 at the government pavilion of Abu Dhabi.

The Whole of Government and SmartPass which are the digital initiatives developed by the UAE government will be a key feature in Sahmi which aims to automate all of the services that are requested during investor operations on the platform. However, the news of the software’s launch needs to be backed by reports of it’s “good behavior”. There need to be very clear results shown by the digital platform in order for it to become the leading one for the region, or else investors will just not be interested, ultimately dooming the whole project. The investors must be given the best information system there is on the local market, which means it needs to be as transparent as possible.

The ADX had already planned the processes that the launch would entail. The main reason for launching the product was to ease the strain that their customer support offices had. Now that the whole system is digitalized, ADX is hoping to have a lot more customers opt for the online version than the live attendance, which is eating up rent money and salaries. The ADX has also noted that they understand how the market works in Abu Dhabi, therefore have already implemented the feature which enables users to use their ID number instead of their credit cards or other means.

The Chief Executive of ADX has already mentioned that they understand the importance of technology in today’s market. he mentioned that if the company didn’t digitalize most of its services it would lose out to foreign competitors. Although foreigners may offer better services to the investors stationed in the UAE, its citizens still show the willingness to opt for a local provider should that provider give them conditions for it. Rashed Al Blooshi has said that exactly the delivery of quality and comfort in the lives of their customers were the sole reason for developing Sahmi.