Home - Trade Insider - Stocks - Saint-Petersburg exchange to add 100 new US stocks on its list
Stocks
by Martin on June 12, 2019 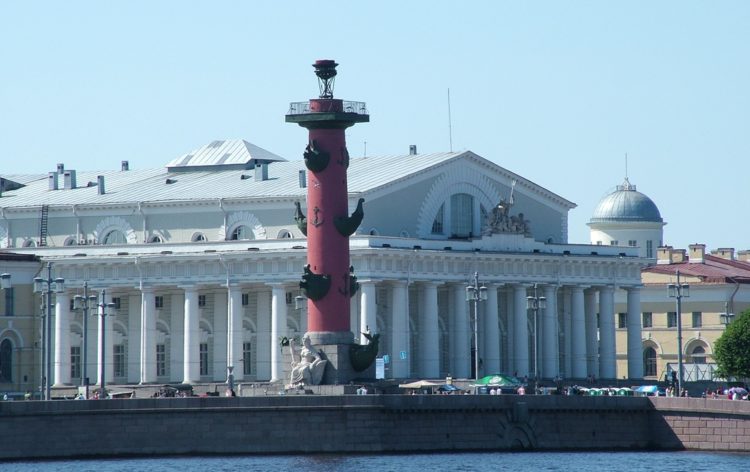 The demand for foreign stocks in the Russian Federation is quickly growing and local exchanges are forced to accomodate their investors.

The Saint-Petersburg exchange has announced that it will be adding 100 new US Stocks on its list in order to provide more diversity for their investors down the line. The stocks listed will be from the S&P 500 list and available for the Russian population at market prices.

A similar feature was being planned by the MOEX (Moscow Exchange), but it seems like those plans have been scrapped. However, it could re-ignite the desire as Saint-Petersburg exchange will drive a lot more traffic simply due to these listings.

Furthermore, the exchange has promised its traders that it will be introducing Uber Technologies Inc shares on its platform, which is now considered to be one of the most in-demand shares on the market.

What prompted the listings?

According to research data provided by the Saint-Petersburg exchange themselves, the listing of the Top 50 shares in the S&P 500 index was a massive success back in 2014. the number of retail customers grew by more than 42,000 in 2018 alone compared to just 7,000 in 2017. Therefore, the exchange had quite a lot of data to back its decision in terms of the introduction and is well on its way to adding some more in the future if this venture turns out to be profitable, which is kind of guaranteed simply due to previous numbers.

In 2018 alone, thanks to the addition of those 42,000 retail clients, the exchange managed to generate more than $1.1 billion in terms of trading volume, one can only imagine how much profit was made from that amount.

The exchange managed to list quite a lot of popular US companies, including Bank of America, Visa, and Morgan Stanley.

How did MOEX support this?

Naturally, the Moscow Exchange has not yet made a comment about the listing of US stocks on its rival exchange, but they did already have a similar idea as already mentioned above.

However, the idea was scrapped, because MOEX wanted to mainly focus on its FX market as it was rapidly growing compared to stock offerings.

Since MOEX was the biggest exchange in Russia and Eastern Europe, denying access on US stocks cranked the demand up to 11, and investors started to look for alternatives. There couldn’t have been a better time for the Saint-Petersburg exchange to enter the market.

According to the exchange’s announcements, every Russian investor that buys shares of these US companies will be given dividends as if they had purchased it on The New York Exchange. This is guaranteed by the country’s Settlement Depository Company, that actually holds the shares and gives out the dividends accordingly.

It’s expected that the Saint-Petersburg exchange will see an increase in the traded volume of nearly $2 billion by the end of the year.