Home - Emerging Markets - China - Samsung to increase the investment of its China chip factory by $8 billion
China
by Martin on December 12, 2019 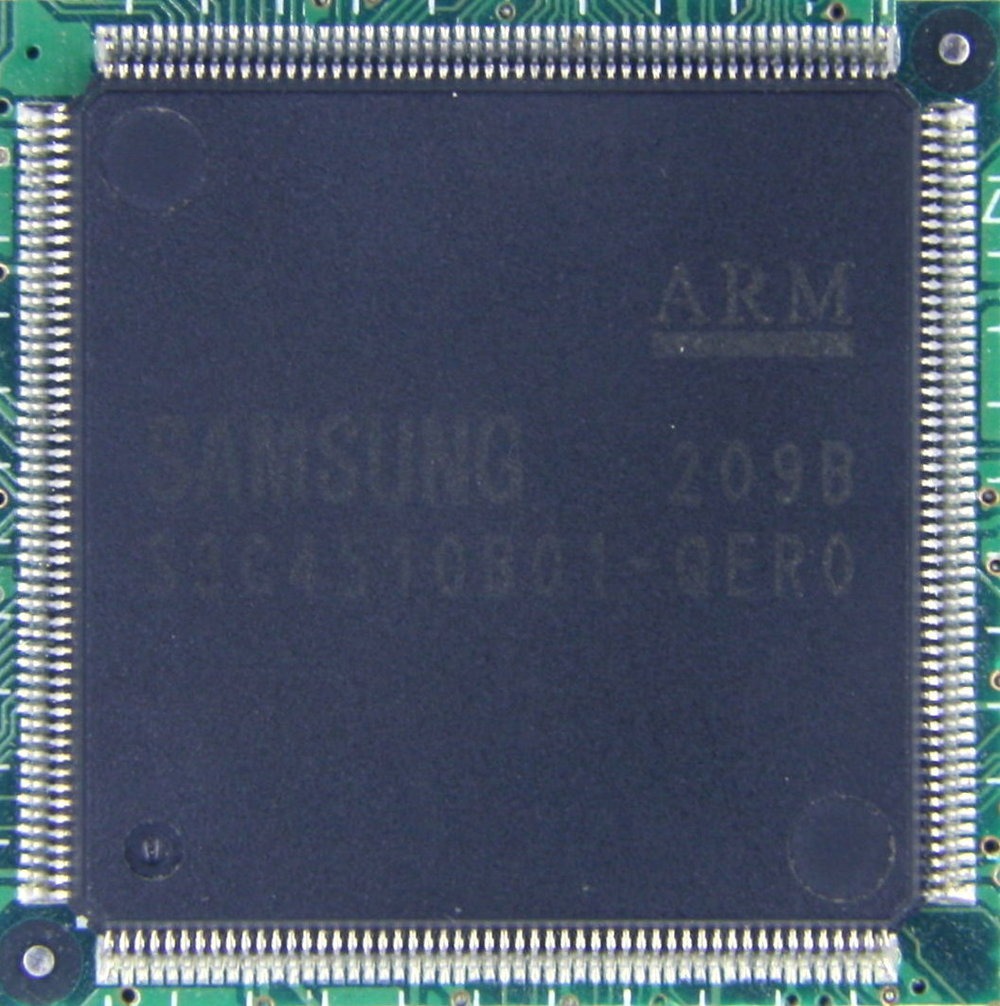 As the world of technology grows increasingly dependent on NAND chips, their main producer Samsung is also upping its game. As recent Chinese media reports suggest, the company is set to invest further $8 billion in its Chinese factory that produces those chips.

NAND flash memory chips are the most popular memory devices that retain the data permanently. The majority of smartphones, memory cards, and other memory drives today are using Samsung’s NAND chips coming from China.

In retrospective, the South Korean tech giant has been interested in producing flash memory drives for a while now. In 2017, it revealed a three-year plan to invest $7 billion in its Xi’an factory that’s mainly focused on NAND flash memory drives.

The recent decision to add an extra $8 billion to the factory could’ve been caused by the limited supplies and increasing demand for NAND chips that are going to be used in 5G devices.

And while other competitors of Samsung in this field, including Micron Technology Inc (US), SK Hynix (South Korea), and Toshiba Corp. (Japan), have tried to take some foothold in producing the same chips, they still couldn’t handle the scale at which Samsung is delivering the NAND memory devices.

The company is still to make comments about this development.