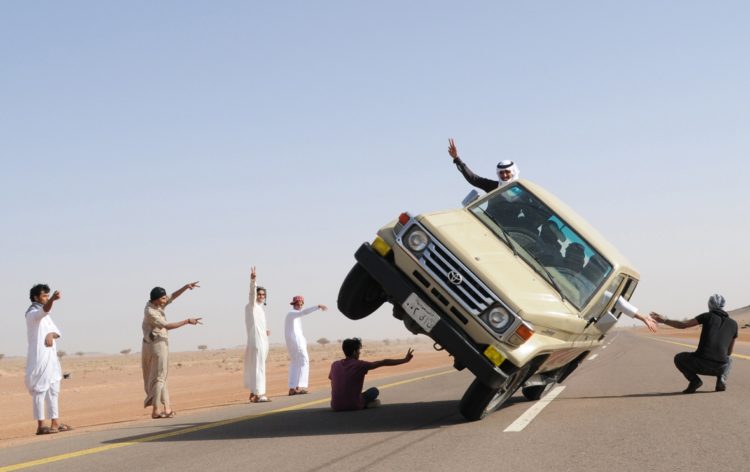 Known for its residents’ extravagant lifestyles and plush hotels, Saudi Arabia is a major world economy. In fact, it contributed up to 1% of the world’s total GDP, which is why we think it would be interesting to have a look at Saudi Arabia’s economy.

What makes up the large GDP?

The present King of Saudi Arabia took over in 2015 and carried forward the previous king’s plans to diversify the economy. There had been measures to divert the growing government revenues through 5-year development plans. The current plan is to give a greater role to the private sector and promote foreign investment. Since 2015, the Saudi Stock Exchange was opened to foreign direct investments, mainly from institutional investors. Now, the private sector contributes as much as 40% of the country’s GDP.

Another hurdle to Saudi Arabia’s economy growth is the lack of skills by its people, which has forced the government to hire foreign workers. Here, the administration is also trying to improve education for the people and provide employment to a growing population.

How is Saudi Arabia’s economy doing

Like all other oil-exporting countries, Saudi Arabia suffered from the decline in oil prices starting mid-2014. At the start of the year 2014, GDP growth rate was 6.26% in the first quarter, before declining to 3.67% and 2.28% in the second and third quarters respectively. there was a bit of improvement in the fourth quarter of 2014, at 2.44%, but GDP growth still remained lower than the previous year’s.

Improvements in GDP carried over in 2015, helped by increasing foreign investment and tighter monetary policies. Still, GDP dropped to 4.1% in 2015 and down to 1.4% in 2016, which puts the economy in a poor position.

Saudi Arabia has its currency pegged to the US dollar, and when the FED increased interest rates in early 2015, Saudi Arabia did too. As the FED continues to raise rates, Saudi Arabia does too, and this has resulted to the recent deflation. The latest data shows CPI levels decreasing by 3.6% and pulling Saudi Arabia’s economy into deflationary territory.

Outlook and projections for Saudi Arabia’s economy in 2017

Despite all the measures take to diversify the economy, oil exportation remains a major factor in the economy’s performance. Rising oil prices starting November last year from the OPEC deal to cut production have helped to increase revenues, but the progress may soon turn around. Non-OPEC nations continue to produce more oil, increasing the world’s supply and lowering the value of oil.

As it stands, OPEC may not have as much control over oil supply as it previously did. If so, Saudi Arabia’s economy may continue to suffer from declining oil prices. Nevertheless, the expectation is that oil production cuts will be extended a further 6 months on the upcoming OPEC meeting on May 25th. The move could stabilize oil prices and shore up Saudi Arabia’s economy from oil export revenues.

Recently, Fitch Ratings downgraded the credit rating of Saudi Arabia’s economy from AA- to A+ following the recent decline in oil prices. According to the credit rating agency, the country’s reform agenda regarding economic diversification ‘may overwhelm the government’s administrative capacity.’ This is despite the country’s Finance Minister stating that the economy has adapted to a low oil price environment. Adding also that Saudi Arabia has a more sustainable balance of its fiscal and current accounts.

The country has indeed been on a rough patch in the past 3 years, and the outlook is not good. GDP growth is expected to continue decreasing in 2017, down to 0.2% unless there are major reforms through the year.