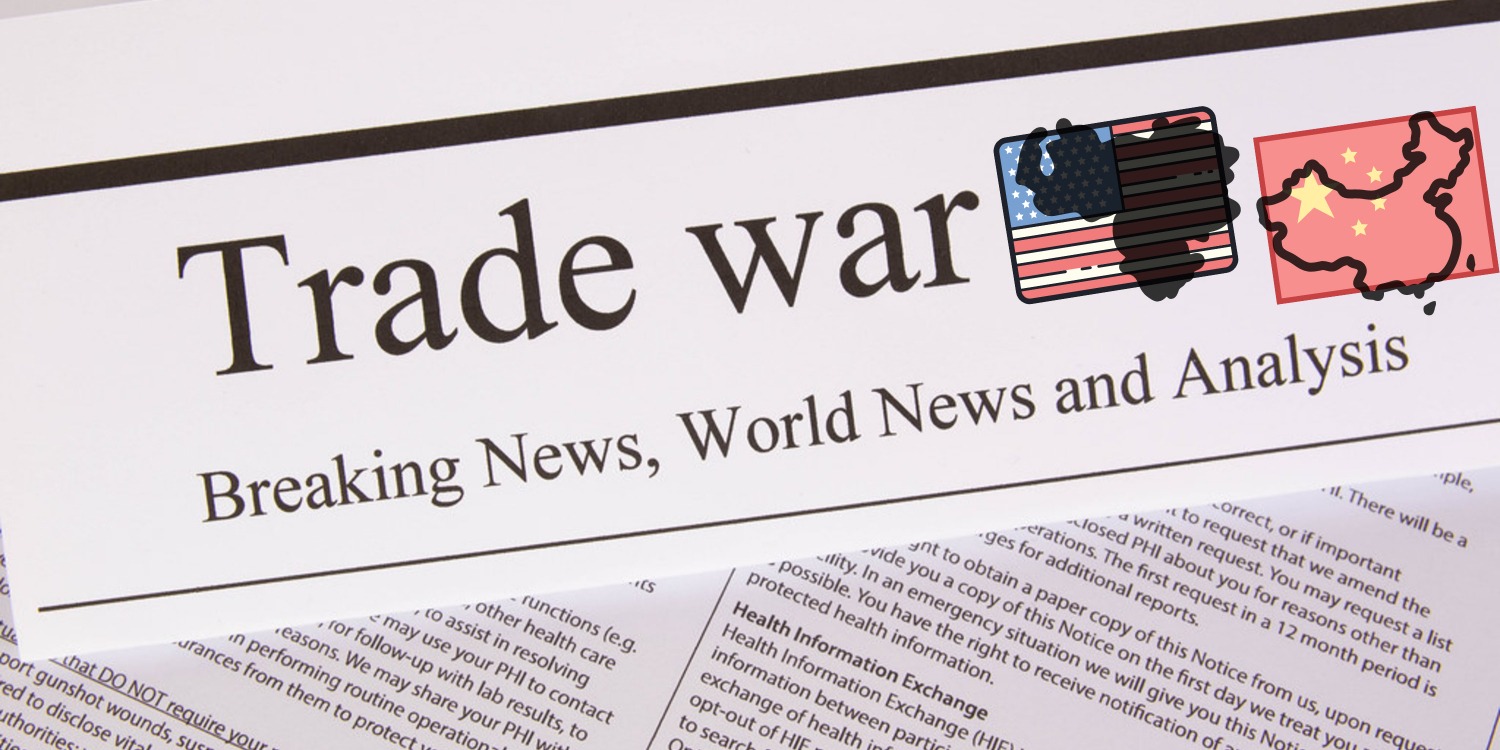 The US-China trade war is still in progress, forcing the global markets to respond accordingly. And the results are quite mixed, as Burns McKinney, Allianz Global portfolio manager puts it, they have become “numb” to these signals, not exactly knowing where to expand and where to contract.

The recent talks on US-China tariff expansion have caused the US and European equities to respond in a mixed manner. For instance, Japanese shares slipped on Dec. 10, while the Shanghai, Seoul, and Hong Kong shares rose significantly, even though the latter has been in a social and political turmoil for a while now.

As the trade war between the two giant economies is raging, they’re engaged in this tariff blow exchanges on the significant parts of their exports. US President Donald Trump began his foreign trade career by limiting steel and coal imports from China about two years ago. And now, the Chinese agricultural products are under close examination.

The President’s administration is set to make a decision about imposing tariffs on Chinese imports on Thursday, while the recent rumors suggested that they were due by this Sunday. According to White House adviser Peter Navarro, President Trump still hasn’t made a decision on whether to go with those trade restrictions or proceed with the talks.

As for the Federal Reserve, it’s also in a holding state, keeping the current interest rates and avoiding any kind of indication of their future reduction.

And as the world is in this patience mode, the economy and markets are showing mixed results. As in Japan, the Chinese yuan is showing some lower edge in offshore areas by 0.1% reduction, while the global treasuries are still going up.

As for the pound, it slashed by 0.2% amid Prime Minister Boris Johnson’s reputation and lead fell in a recent poll before the general elections. And the oil prices fell by 0.6% to $58.91 a barrel, while gold retained its stable price at $1,463.43 per ounce.

It’s apparent that the global markets don’t really know how to respond to these upcoming tariffs on Chinese agricultural produce.

But the US-China tit-for-tat isn’t the only major development making an impact on the global economy right now. The UK is also going through some political turmoil in recent times. Failing to deliver a full-deal BREXIT, having general elections tomorrow, Dec. 12, the European Central Bank to make a new policy decision on Dec. 12 as well. All of those factors, including the December 15 deadline for the US tariffs, are contributing to the mixed results on the global market.