Home - Trade Insider - The Most Successful Forex Traders in Nigeria
Trade Insider
by Keti on October 7, 2019

The Most Successful Forex Traders in Nigeria 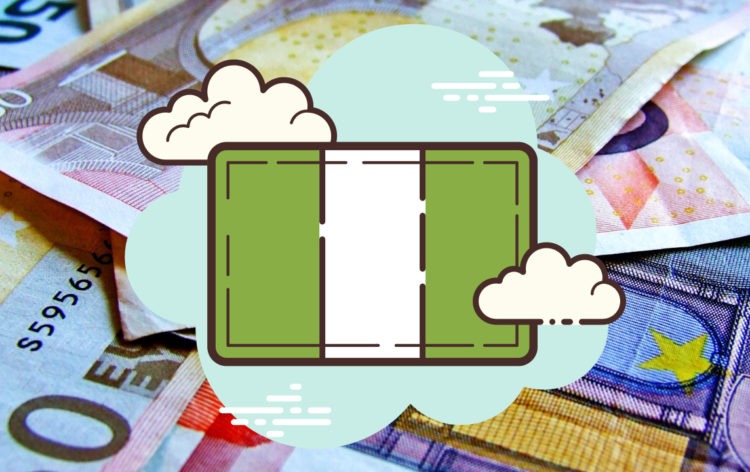 Nigeria is relatively well-known for having a lucrative Forex trading market – one with many traders reaping great benefits. Subsequently, it is no surprise that multiple Nigerians have been able to strike it rich within the field. Here’s a list of most successful Nigerian Forex traders and how they achieved success. 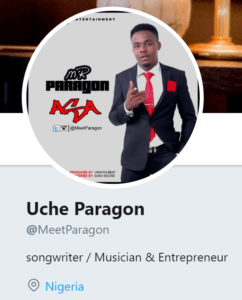 Uche Paragon began his Forex trading career with a mere internet search in 2007. He was going about his day when he decided to look into different ways to make money online – a pastime that may be familiar to many of us. Though most of us do this task meaninglessly, often not gaining much from it, this one search opened up a whole new world for Paragon. As he sifted through page after page, article after article, there was once piece that caught his eye. A description of a way to make a percentage-based profit off Forex trading piqued his interest.

Intrigued by this unusual description, Paragon decided to follow up and do further research. What he had stumbled across was the world of binary Forex trading – what would later become his first step into the world of finance and success. With this approach, rather than taking part in the traditional forms of trading, Paragon used what has come to be known as binary options. Whereas traditional Forex trading is nuanced and multifaceted, the binary approach is much simpler. As implied by the name, this system of betting is only based on a binary bet. Inherently, the user bets whether the currency will increase in value or decrease (in relation to another currency).

Subsequently, if they are correct, the individual receives a set percentage of gain. Whereas with traditional trading, the magnitude of change in currency exchange rates is paramount to the profits that traders make, in this approach, it is inherently irrelevant. Paragon is a uniquely well-known Nigerian Forex trader because of this method that he uses. Paragon spent years perfecting his craft, continuing to gain with this binary trading.

In addition to the use of binary trading, Paragon has found success in numerous other ways.  Following his success in Forex trading, Paragon chose to pursue trading commodities. In doing so, he struck it rich with his investment in crude oil. The use of an energy source helped him gain even more capital and pushed him forward financially. It was the main propeller that helped him gain massive success. Essentially, Forex was more of a stepping stone on his way to

Overall, he has interacted with various different pursuits in the financials fields that have resulted in lucrative financial payout, making him one of the most successful Forex traders in Nigeria.

But beyond his financial successes, Paragon is also pursuing and perfecting his craft as a musician and songwriter.

Furthermore, Paragon has worked tirelessly to give back to his country and community. As a result of his desire to give back, Paragon founded a trading school in Lagos and Port Harcourt. This school gives back to his community and provides opportunities and assistance to those who are willing to learn. Inherently, he is sharing the wisdom he has acquired through his Forex trading in hopes of helping others gain the financial success that he has been able to achieve. Similar to most other successful and determined Forex traders, Ajidahun Afioluwa did not get rich quickly or easily. In fact, he faced loss after loss – far beyond the point where most others would have quit. One would think that since his first encounters with Forex trading were so negative and discouraging, that Afioluwa would have never chosen to keep going.  But there was something in him that kept him motivated and moving forward. He was dedicated to learn and grow. And he wanted to succeed.

So Afioluwa studied various strategies and came up with one that has proven quite successful for him. His approach was intended to minimize losses. He always bets when the odds were in his favor. And miraculously, it worked. Through his strategizing and investing, he was able to thrive.

Not only was Afioluwa able to make a profit for himself, but his family and friends also entrusted him with their money. Subsequently, he was able to make it profitable for them as well. Ultimately, he was able to make hundreds of thousands of dollars. His massive success made it possible for him to be able to retire at the young age of 28, and join the list of top Forex traders in Nigeria and subsequently in the world.

Like many others who have been in his place, Afioluwa wanted to give back. He continues to share his findings and acquired skills with his community by leading seminars and training others. 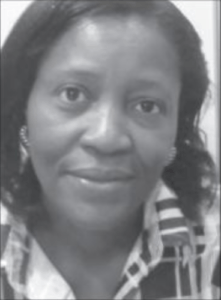 Though at times, it may seem as though the Forex trading market is exclusive to men, that is clearly not the case. Though the market does seem to be governed predominately by men, there are plenty of women who are also working their way up the ladder. Blessing Ezeako clearly demonstrates this fact. While gaining significant success in the field, she has paved the path for women in the field of Forex trading.

Ezeako started by studying different trends and strategies that are associated with Forex trading. She put inconsistent hours, treating the whole process like one big learning experience. All the while, she was working full-time. Investing her time, energy, and money into this new pursuit while also working full-time to provide for herself as well as her family was not by any means a simple task. It took true dedication. But, as she discovered, spending so much time only learning and not doing was not sufficient. So eventually, she just decided to dive right in and give it a try. She began her quest to learn and grow within the field of Forex trading in Nigeria.

Like most, she was not successful immediately. She faced serious losses. But, again, she treated the whole process as a learning experience. While she lost some money, she gained much more: she got a better grasp of the trade. In addition to her own practical development, she continued to find other forms of information in relation to Forex. She frequented various informational sessions concerning Forex trading – including seminars and training sessions. And eventually, all her hard work paid off. As a result of her persistent and significant efforts, she gained quite a bit of success.

Overall, each trader has their own beliefs and perspectives on the subject matter, but there are certain overarching ideas that span across Nigerian Forex trading success stories, as well as around the world. The general trends show that a majority of Forex traders are proponents of using technical analysis for the best results. Though there are also supporters of fundamental as well as sentiment analysis. And furthermore, there are cases of other approaches — as can be demonstrated with Uche Paragon and his use of the binary approach to gathering multitudes of success.

That merely sums up the beliefs on strategies. To truly understand the strategies that go into Forex trading, it requires a further inquiry into each individual belief.

That being said, there are some pieces of advice that are almost unanimously agreed upon by the successful Forex traders or all magnitudes. Nearly every individual who partakes in Forex trading do so with the understanding that even with the right knowledge, there is a chance that you can lose it all.  The Forex trading market, though it can be lucrative at times, also has a significant aspect of risk. One cannot be completely invested in it, especially when starting out – without the proper knowledge and understanding to know what works and what does not.

The most common piece of advice across the board to minimize losses is to proceed with heed and using low leverage. With low leverage, there is a lower risk of detrimental losses and ultimately bankruptcy. Overall, success within this field is a very nuanced thing. It is not merely monetary, it is also perseverance. It is a long-term process, not a one-off financial boost. Additionally, Forex trading in Nigeria and anywhere else in the world can be incredibly volatile, so it is important to enter the field with a clear head, an understanding of the risks, and a bit of research done ahead of time.

Also, as can be demonstrated by a majority of successful Forex traders that become well-known, giving back can be key to personal fulfillment. Those who are the most praised for their successes are also those who put effort into giving back to their communities and their countries, trying to help share the knowledge and success they have gained. As we all know, life is not a zero-sum game. Instead, it is a process that is made valuable by the people we share it with. So if you do ever get the opportunity to call yourself a success case, do not forget your roots and your fellow humans who could gain from your valuable knowledge and extensive experience.