The U.S. FTC to prohibit Facebook from integrating three platforms, leading to the reduced shares 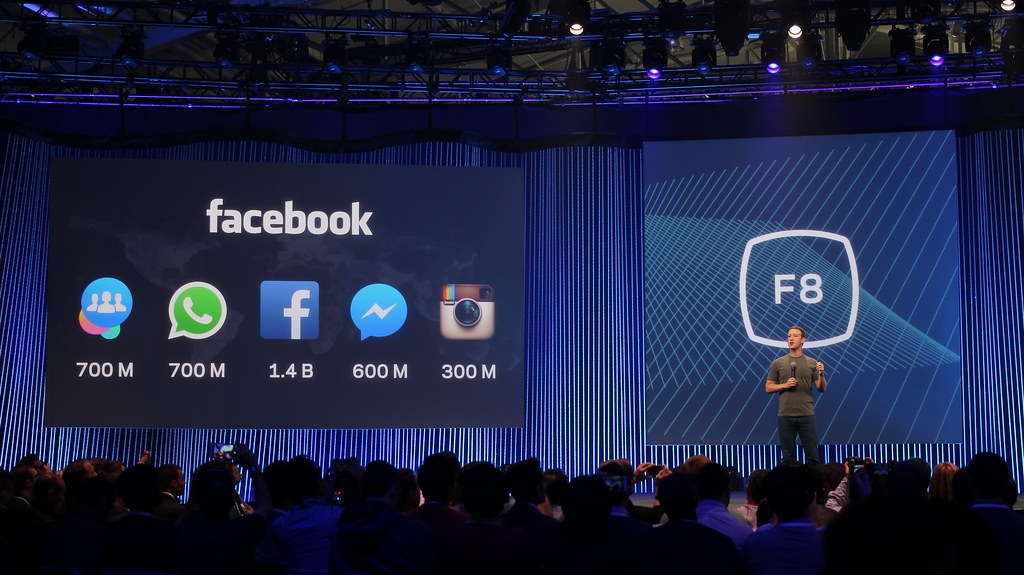 As Facebook’s Zuckerberg has voiced his plans to integrate three of the most popular social media messaging apps – Facebook Messenger, Instagram, and WhatsApp – into one platform, the U.S. regulators have decided to barge in and make the company reconsider the plan. The Federal Trade Commission (FTC) is about to ask the court to prohibit Facebook from moving ahead with its unifying plan.

And as the news broke out, Facebook’s shares closed 2.7% lower on Dec. 13 than on Dec. 12. The market has developed a fear that he FTC’s move might be a beginning to an end for Facebook’s ownership of Instagram and WhatsApp.

In March 2019, Facebook’s Chief Executive Mark Zuckerberg revealed that he’s planning to unite the three messaging services into one platform. This will provide further convenience and interchangeability of data, as well as increased encryption which will prevent the company from accessing the users’ data.

With this new announcement, Zuckerberg shows just how important Instagram and WhatsApp are for Facebook’s growing customer base. Even the market has started to reflect this by reducing the company’s share prices.

The acquisition of the two social media platforms proved to be overly beneficial for the company. For instance, Instagram is a major revenue source with its ads, while WhatsApp is slowly starting to generate revenue of its own with its spiking user base of 1.5 billion people since 2014 when Facebook purchased the app.

Now, Facebook’s Messenger, Instagram DM, and WhatsApp are already interconnected in some areas: the users of either platform can easily connect their other accounts, making it easy to share content from one media to another; ads can also be generated on one single place that can then spread across Facebook, Instagram, and WhatsApp without too much fuss.

However, Zuckerberg aims at a higher integration where the users of Messenger can communicate with the users of, say, Instagram from their native ecosystems. This level of interconnection will allow end-to-end encryption to all three services. And this move is perceived as the company’s struggle to increase its coverage in the most profitable markets.

Even though the FTC is reportedly preparing to take things to court, it has not yet asked Facebook to stop its plans – at least temporarily. Usually, these types of unofficial notices precede the legal challenges and that’s probably what the Federal Trade Commission is preparing for. As the Wall Street Journal reports, the institution could be preparing an order for January.

But apart from this case, there are other antitrust charges and concerns against not just Facebook, but other giant companies as well. While Facebook is heavily criticized for its poor handling of the user data, privacy failures, and a reported bias in terms of U.S. politics, Google, Apple, and Amazon are, too, facing legal investigations by the Justice Department, as well as the Judiciary Committee of the House of Representatives.

As of now, Facebook has made no comments about the reports, neither has FTC provided any further explanations for its plans. And as the uncertainty persists, the market prices are expected to slip even lower.