Top 10 richest Indonesians in the world 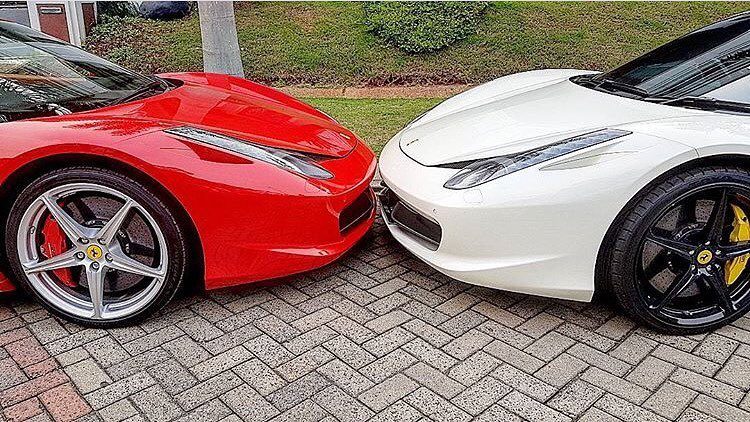 These richest Indonesians have benefited from the country’s exponential growth to became recognized the world over. As reported by http://forexbonuslab.com/id/, the list is quite interesting: The brothers Budi and Michael Hartono are heirs to their father’s clove cigarette company, Djarum. However, most of the brothers’ wealth comes from their investment in Bank Central Asia (BCA), which is Indonesia’s largest private lender. In total, the two brothers are worth $17.1 billion and have been the richest Indonesians for the past 8 years consecutively. Another heir to a cigarette company, Susilo Wonowidjojo inherited Gidang Garam, which is Indonesia’s largest clove cigarette maker. The company was started by his father in 1958 and ran by his brother Rachman Halim until he died in 2008. Stricter regulations have been placed on tobacco companies in Indonesia, but the company’s profits are still going up, further increasing Wonowidjojo’s fortune to $7.1 billion. At the head of Salim Group, Anthoni Salim has a net worth of $5.7 billion. Salim group is the country’s largest conglomerate, with varied interests. Some notable companies under it include Indofood Sukses Makmur – the world’s largest instant noodle company, a large flour-milling operation, coffee chains, coalmines and even several private equity firms. Now at 93, his sons manage most of Eka’s companies. His story begins with 9-year old Eka moving from China to Indonesia while 9, and selling biscuits at 17. Today, most of his wealth comes from Golden Agri-Resources, a palm oil company, but he is also invested in property development through Sinar Mas Land. 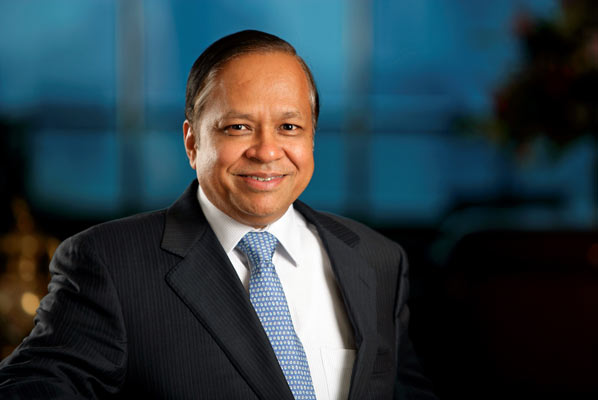 Worth $5.8 billion, Lohia started Indorama with his father back in 1976 to make spun yarn. Today, the company has evolved to a petrochemical giant, producing various products like medical gloves, polyethylene and polypropylene. Indorama is also planning to expand into Africa, with an investment in Nigeria to make fertilizers. Now at the age of 65, Lohia lives in London while his son oversees the company’s operations.

Self-made billionaire Tanjung also had humble beginnings when he used to sell study guides to pay through school. That experience certainly trained hi well as he now has various retail brands that have franchises with major labels like Jimmy Choo, Wendy’s, Mango and Versace. At 55 years old, Tanjung is worth $4.8 billion. Invested in health and pharma, Setiawan is worth $3.3 billion at the age of 83. He and his brother founded Kalbe Farma in 1966, and it has been the main source of his wealth. Now they also have a hospital business, and plan to open more of them. 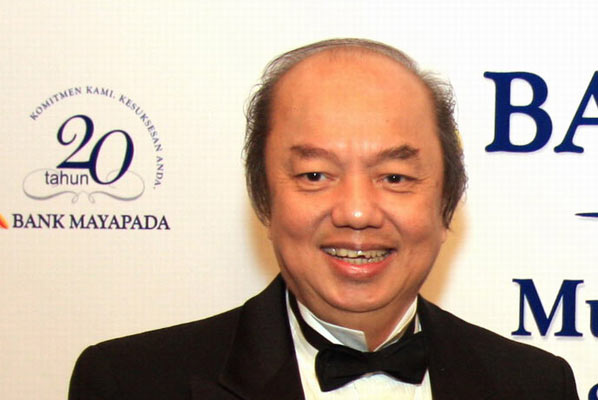 Going only by one, recognizable name, Tahir is worth $3 billion at the age of 65. His interests are diversified, but the main source of wealth is in real estate. Other interests include banking and health. 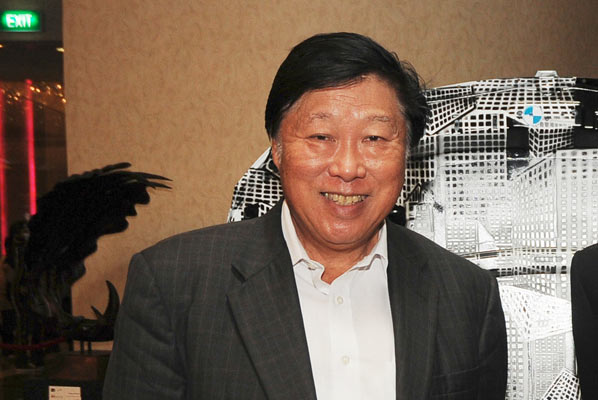 With $2.2 billion to his name, Poo gains wealth from Central Cipta Murdaya Group which invests in IT, palm oil and engineering. Now he is 76 years old. 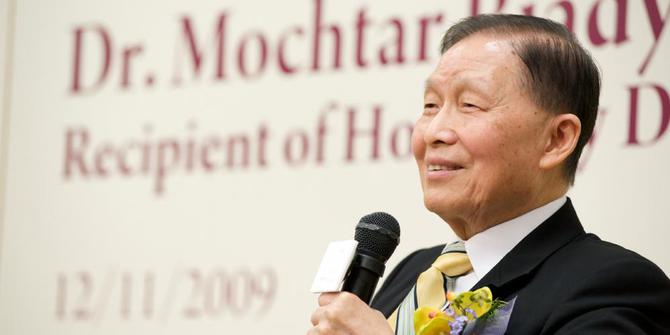 Aged 88, Riady now leaves the daily operations of Lippo Group to his sons, but he has a $1.84 billion fortune to his name all the same. He has diversified his interests widely, investing in various industries within and outside Indonesia. His daughter is married to Tahir, number 8 on the richest Indonesians list.