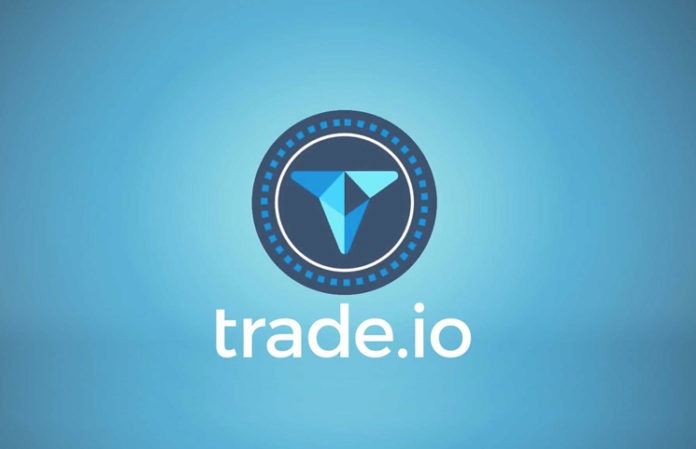 Even though tokenization has been nothing but a success for many companies, there are still digital loopholes that hackers can exploit, access the databases of these financial companies and just transfer tokens to their cold storage wallets without a problem. Most of the times they are able to clean their footsteps quite easily, making the job a lot harder for investigators.

What’s worse, in this case, is the fact that the company will have to prove their own innocence as well. Because of the fact that a lot of companies have faked a hacker attack and stolen large quantities of cryptos themselves, everytime a real hacking occurs there is always an immediate suspect, the service provider itself.

This time the victim was Trade.io, which, reportedly has lost almost 50 million Trade Tokens (TIO) in a hacker attack that transpired a few hours ago. The cryptocurrency belongs to the company and is worth approximately $7.5 million, but was worth nearly $11 million at the time of the attack. Another important fact is that TIO trading is restricted pretty much everywhere except Trade.io.

Where did the hacker take the tokens?

Most of the times, hackers resort to cold wallets during their attacks, because they are virtually impossible to track. A cold wallet is not connected to the internet and can only be tracked and accessed by its owner, or somebody who has physical access of it. Trade.io is notorious for only using cold wallets which they keep in Bank storage boxes.

Some may think that this is a bad practice, but its pretty much the safest one out there. The company has even confirmed that the storage boxes were not touched and they contained everything that was left in them.

Trade.io has goals pretty much like any other company in its industry. They want to create a platform where they can open a multi-asset decentralized exchange. While operating this exchange they want to feature not only cryptocurrencies but also fiat currencies and financial derivatives as well. All of this they want to base on physical commodities that will strengthen them.

The company came to be as any other one in its industry. They managed to raise $51 million in their pre-sale ICO in 2017. The token itself was available for consumers in January 2018. The company was hoping for larger numbers in terms of investments, aiming for a $135 million as a beginning. Maybe the hacking occurred because they were underfunded?