Home - Economic Policy - Why is the iGaming scene in the Nordics being swallowed up by cryptocurrency?
Economic Policy
by Martin on June 10, 2019

Why is the iGaming scene in the Nordics being swallowed up by cryptocurrency? 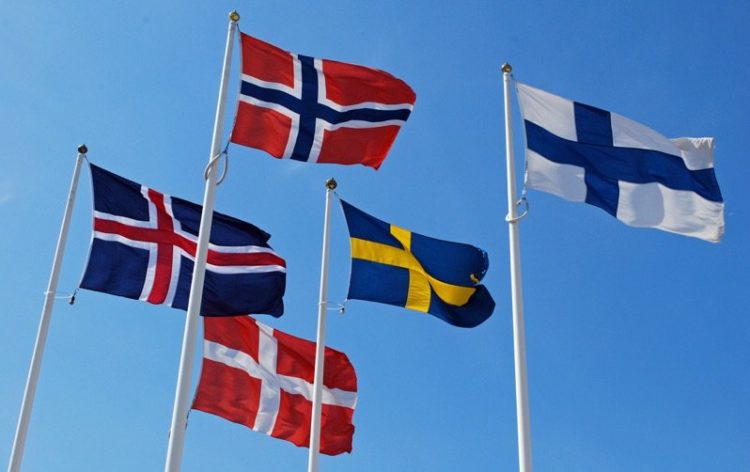 The iGaming industry is sometimes the backbone of many economies around the world. Places like Macau and Malta rely on local gaming companies to supply them with enough tax money so that they could stay afloat and act as fully-fledged legal and capable entities.

For others, like the United Kingdom, the gaming industry is something like a tack-on to their economy which is more focused on procuring funds through financial companies and various other industries.

It can’t be denied that, even if these companies provide some monetary issue for the population, they still manage to contribute quite a lot to the local economy through corporate tax and job opportunities.

So why are countries like Norway and Sweden avoiding it like the plague, but still see their population engage in these activities regardless of the regulations?

How a digital coin broke the regulation

Thanks to the anonymous nature of cryptocurrencies, many Norwegian and Swedish gaming enthusiasts managed to bypass the government’s firewall on these activities. The affiliation that the Nordics already had for cryptos exposed pretty much all of them to this industry and gave them the opportunity to use their digital assets.

The government failed to capitalize on this opportunity and simply doubled-down on the regulations without too many positive results. In the end, both of these authorities lost much more than they gained, as they continued to fail crypto wagering prevention.

When the news about using digital assets for online wagering got out, more and more Scandinavian players started using them as a means to liquidate their assets.

What should the governments do about it?

Most experts are suggesting that the governments lift the regulations completely, and it looks like one of them is heeding these suggestions. Sweden has started to give out licenses to relevant companies. Many are saying that this is due to EU pressure, but it’s not that hard for a government to see that their laws are inefficient and harmful for the economy.

Norway though is still sticking to its guns and is doubling down on crypto transactions even further.

The reason these regulations should be lifted is quite simple. No matter how many times the regulation is revamped, people will still find ways to go around it. The experts are suggesting to simply remove that need to avoid regulations, but rather fall under it. Meaning that companies will be allowed to offer their services to the population, but will have to delegate information to the government.

Through these amendments, the government will reduce the risk of their population going for a fraudulent website, reduce money-laundering cases and gain more access to corporate tax on those platforms. Right now the country has only two companies that are state-owned that offer these services, but most are looking for online opportunities.

The Brexit matter could be Norway’s best opportunity to feature trustworthy companies as they would be in search of new markets after being severed from the EU customer base at some degree.

The economy of Norway also needs diversification as most of it relies on oil, and it’s going down in price pretty fast.