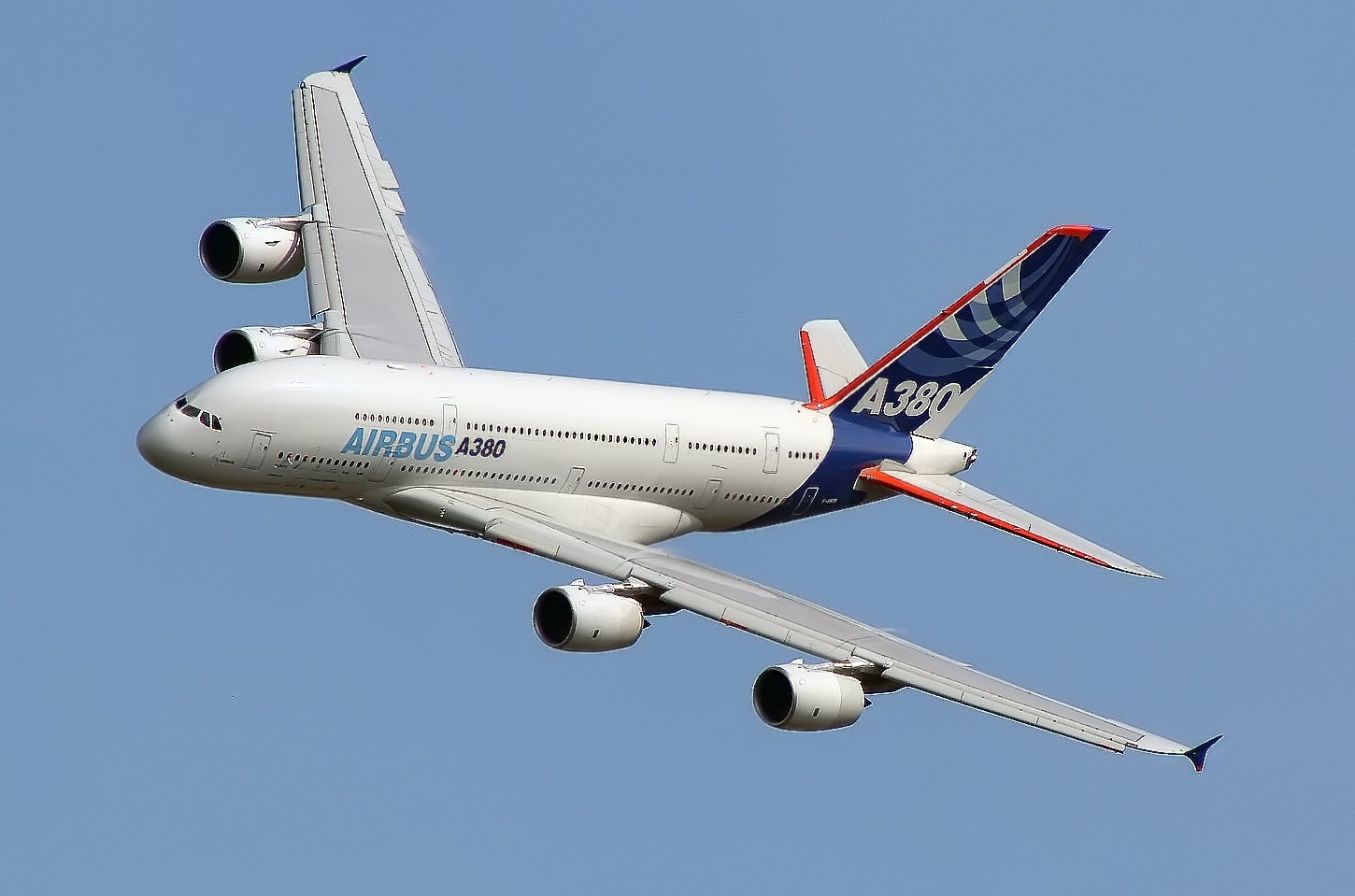 Monday, Dec. 2 – A World Trade Organization discussing panel concluded that the European Union still hasn’t lifted its subsidies to a plane-maker Airbus which, in turn, makes a serious impact on the American producer Boeing. Donald Trump, being overly irritated by the EU’s non-compliance, went on to impose sanctions and tariffs on EU’s exports in October.

The subsidies, in general, are perceived by the World Trade Organization as a damaging policy of one country against another. When the European Union spills billions of dollars to further push Airbus’ production, the competitive environment on the market starts to disintegrate. In light of this distortion, competitors such as Boeing are less capable of providing the same quality product for the same price.

And the Monday ruling isn’t the only case when the EU was warned of its misdemeanor. In May 2018, the Appellate Body of WTO concluded that the EU and its four countries – France, Britain, Spain, and Germany – were still continuing to subsidize Airbus in damage to its opponents.

To its defense, the EU has insisted that the subsidies were already lifted and further steps were taken to alleviate harmful effects done by them. However, the panel wasn’t convinced that this was actually the case.

And then, to retaliate, Trump’s administration imposed tariffs on almost $7.5 billion worth of EU’s exports. Shortly afterward, Airbus issued a statement calling on the US to reduce the $7.5 billion sanctions down to around $2 billion to which the US Trade Representative Robert Lighthizer responded that there’s no evidence that the EU has actually cut the harmful subsidies from this industry.

The US is satisfied with the WTO’s ruling, noting that strong and decisive action is required to convince the EU in its wrongdoings; that it should be in their interests to eliminate “market-distorting” subsidies and let the industries compete freely.

The next step in this legal process is to make a final resolution. However, it’s not going to be an easy process since the Appellate Body of WTO won’t be able to hear new cases from next week. To rule a final decision, the Appellate Body must have at least three members attending the process and now, two out of three members are about to end their terms on December 11.