ZRX now a part of Coinbase 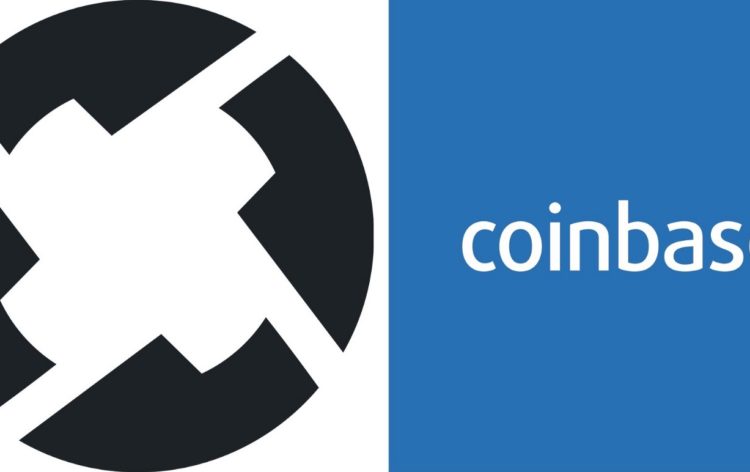 Cryptocurrency game has been changed numerous times within just 1 year. There has never been an industry that has been subject to so many changes in such a small amount of time. We have seen companies go from 0 to 100 in a couple of months because they risked it and took their place next to a specific cryptocurrency.

Coinbase is probably one of the most popular crypto exchange hubs. it is now taking a gamble and featuring one of the newest cryptocurrencies in their portfolio. One of the most experimental coins, ZRX is now available to be purchased and trader on the Coinbase platform. Allowing all of the Coinbase users to delve into its features and properties.

ZRX has quite a simple explanation. It is just a protocol that allows decentralized exchanges to occur for digital assets based on the Ethereum network. The network was able to gather quite a large amount of support from the biggest players in the industry. Even catching some Chinese investors. The project’s Initial Coin Offerings (ICO) raised almost $24 million, enabling the product to start their functionality immediately.

Why such interest in the rookie crypto?

As it’s an unwritten law, politics always change and there is nothing anybody can do about it. Now politics are not only governmental features, but they can also be applied to large corporations like Coinbase. In the beginning, Coinbase’s policy was to feature only the most liquid and popular coins like Bitcoin, Ethereum, Litecoin, Dash etc. After these coins became “mainstream” it diversified into Bitcoin Cash and other less notorious cryptos. The reasoning behind this is that new platforms have been popping up that feature way more cryptocurrencies than Coinbase, ultimately sucking away the customer base right in front of their eyes.

It was quite weird when Coinbase announced ZRX’s listing in the beginning, because of the fact that the coin rarely even manages to be in the top 20 of today’s cryptocurrency list. However, the listing managed to boost to a point where investors had no other choice but to chime in the whole hype. 30% increase is what ZRX is looking at right now. Many investors believe that this is just the beginning of its price surge, but honestly, all it takes is a new coin listing to send ZRX down.

Even though the coin may not have a bright future, it can still be utilized, the main question is, how easy will it be able to avoid all the regulations, now facing cryptocurrencies.