Home - Cryptocurrency - Ark Analysis – don’t be fooled by the gains!
Cryptocurrency
by Alex Davies on December 11, 2018

Ark Analysis – don’t be fooled by the gains! 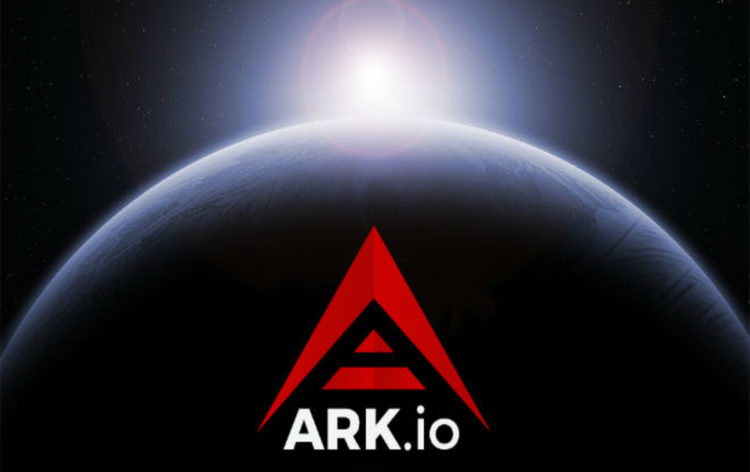 It is not easy to find a good performance among the cryptocurrencies in recent times. The general sentiment on the market is a negative one. Still, there are some that exhibit a  strong growth and Ark is one of them as the price of the coin rises 8%. Nevertheless, that doesn’t change much for the future prospects of the cryptocurrency anyway. The last time we took a look at the cryptocurrency was on November 21, when the price was going through a correction and experienced a gain of 10%. Nevertheless, we saw it as a temporary disruption to the trend of decline and predicted it wouldn’t be able to break the resistance shown on the graph below with a green line.

Our predictions turned out to be accurate as the price didn’t breach the resistance line. The price, instead, started to follow a symmetric triangle pattern shown with blue lines. Yesterday, the price even set new long-term lows as it dropped below the $0.25 level. The gain that occurred today can only be seen as a take profit action and not as a real correction. As a result, we maintain our negative outlook on the price movements and expect it to continue the decline.