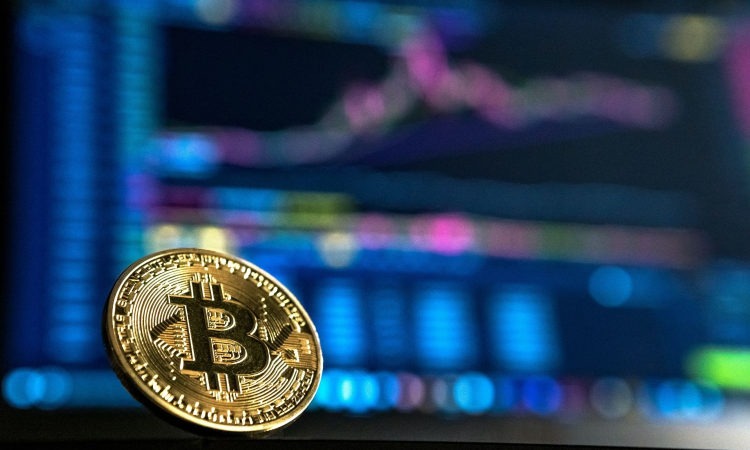 EToro, a very popular online Forex broker has suddenly restricted trading in cryptos. This happened while Bitcoin hit historic high levels. eToro is based in Israel and represents one of the biggest online brokers offering services globally. It announced on Friday that traders had to close all of their margin trading in cryptos. Traders only had a few hours to do so.

The special announcement and order from the broker came as bitcoin approached an all-time high on Friday, it was selling for about $41,962. Quickly after, however, the cryptocurrency went in reverse, losing about a quarter of its value. At the time of writing, bitcoin is selling around $35,000.

The move by the brokerage once again shows how the volatile nature of the cryptocurrency can influence the trading world. Because of the margin trading, investors can increase the leverage as the value of the asset goes up. This can create a lot of risks both for traders and brokers.

Representatives of eToro, one of the leading companies offering services to US traders, said that in recent weeks, demand for cryptocurrency activity has skyrocketed. According to an official statement, it has added as many as 200,000 new users in the first week of the year. Because of this, cryptocurrency trading volumes were 10 times higher than the average of 2020.

The spokesperson of eToro said that the brokerage made this decision because of the internal risk assessment and the high levels of volatility in the market. As Amy Butler, representative of eToro noted, because of the unusual market conditions, margin requirements for leveraged positions can change drastically.

How did eToro announce the decision?

The brokerage addressed its users by email on Friday, around 4:46 p.m. London time. The email said that traders had time until 9 p.m. to increase their margin positions by 100%. This means that the leveraged positions should have been turned into normal, non-leveraged positions. Those who missed the email, or did not follow the guidelines, had their contracts closed.

Before the decision of the broker to limit crypto trading, eToro offered traders to double the exposure of cryptocurrencies with leverage. This means that for every dollar invested in crypto, traders could double their gains. However, this is also true for their losses as well.

According to the information released by the broker, those who had gained on Friday received their cryptos converted into dollars on their eToro trading accounts. The representative of eToro noted that in other situations if everything was normal when the broker calls a margin trade it is rarely covered by the underlying asset. In this situation, the broker would have demanded payment from traders.

The decision was followed by a massive backlash from the users of the broker, some of them saying that it was ‘impossible to get to the 100% margin’. Some of the traders using eToro said that they might have to switch to other brokers.

eToro is an Israeli-based social trading and multi-asset broker company, which mainly focuses on providing financial and copy trading services. It has offices in many parts of the world, including Israel, the United Kingdom, the United States, Australia, and Cyprus.

The brokerage company was founded in 2007 and is one of the few online financial companies that offer traders socially networked day trading. In 2018, the company has launched a US cryptocurrency trading platform. It should also be noted that the move taken by the company on Friday did not apply to the US business.

The state of Bitcoin

Some of the experts are saying that it is very unlikely that eToro’s move could have had an influence on Bitcoin’s current state. As they are saying, because of the action over the past month, it was practically guaranteed that the price of Bitcoin would fall at some point.

Bitcoin was first introduced in 2008 and it has transformed in recent years a lot. It has a very much limited supply, and by many, it is seen as the gold of this century. Last year, the price of bitcoin soared, however, at the end of 2020 it has started increasing very fast.