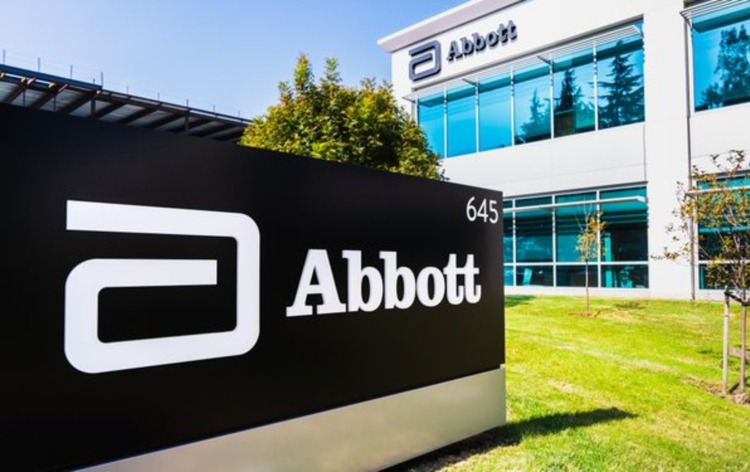 According to the new forecast of the company, it projects the full year 2021 adjusted EPS to be between $4.30 and $4.50. Previously, it predicted the same number to be $5.00. The representatives of the company have noted that they have encountered a massive drop in the demand for Covid-19 testing. The drop in testing demands the main contributor to the decreased price of shares.

The rapid decline in the testing demand is largely impacted by the increased number of vaccinated people in the USA as well as declining Covid-19 cases. Leading brokers offering stocks have claimed that the shares of the company skyrocketed during the peaks of Covid-19 spread around the world. However, as the demand for Covid-19 tests decreases, the shares of the company have dropped.

What is Abbot doing?

The company has launched a total of 12 coronavirus tests around the world and has been hailed for the effort put in detecting the Covid-19 cases globally. According to the official data of the company, the diagnostic testing-related sales in April were as much as $2.2 billion of the company’s total global sales, which represented $10.5 billion over the first quarter of the year. Also, during the previous forecast of April 2021, the company projected to have at least $5.00 adjuster earning per share.

The coronavirus tests produced by Abbot as well as other companies such as Becton Dickinson and Roche have been very important players in detecting the virus to isolate people faster. Although the outlook of the company has declined for the year, the latest approved test of the company still continues to drive sales. The Covid-19 test of the company, BinaxNOW Covid-19 Ag Card has been named as a game-changer by many as it provides results in 15 minutes and can be used in numerous different places, such as schools, for example.

Vaccination in the USA

Because the vaccination is so rapid in the country, there is no need for such high-speed testing anymore. The effect can already be seen on the shares of a company that has rallied throughout 2020-21.

Abbott Laboratories is one of the largest American multination medical devices and health care companies. The company is headquartered in Illinois and has been one of the largest players in the fight against Covid-19. Abbott has provided 12 different versions of Covid-19 tests around the world.