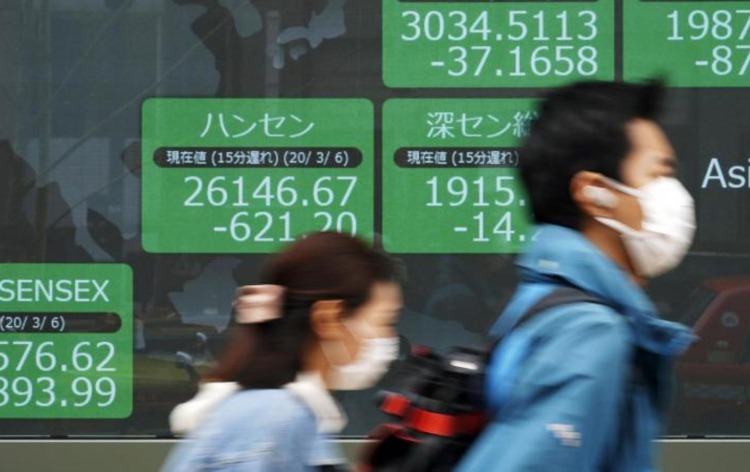 Asian stocks are rising after two-week lows, mainly because of the rising commodity prices in the market. It has largely boosted the market expectations on the future outlook. As for the US shares, some of them are suffering due to the increased US Treasury yields and higher inflation prospects in the country.

The shares from Asia have recently dipped, selling at the lowest levels in two weeks. In today’s market, the prices are up about 0.2%. Compared to the last year, the Asian shares are up about 9%. The uptrend can also be seen in the Australian market, where S%P/ASX 200 has gained about 0.6%, while the Hong Kong market has increased by 1.1%.

One of the main reasons behind the increasing prices in the Asian trading market might be the rising commodity prices and boosted market expectations. However, traders are advised to follow different types of indicators before making any decision.

What’s happening in the US market?

The recent movements on Wall Street around the stocks such as Apple and Microsoft have largely weighed on the Nasdaq, which decreased about 2.5% on Monday. As for Tuesday, the prices of commodities continue to rally, the price of oil has also increased as a result of the tight global supply outlook as the US production is stalled because of the Texas freeze.

Leading analysts of the market are claiming that the markets are taking a hit from the stronger commodity prices and the prices are implying stronger economic activity. Brent crude stock prices are nearing the one-year highs, selling at $66.4, spot gold also continues increasing to a one-week high to about $1,812.6 an ounce. This situation has kept the Australian dollar fairly steady as it’s is largely dependent on the commodity market.

As of now, traders are largely focusing on Jay Powell’s testimony to Congressional committees on Wednesday. Powell is the chair of the Federal Reserve and his testimony would be a hint if the inflation could push the US central bank to change its current monetary policy. At the same time, many are also worried about the unemployment level in the US.

According to public statements by both Jay Powell and Janet Yellen the official unemployment measures are bogus and real unemployment is 10%.
Yet bogus unemployment statistics keep being published.
Why? pic.twitter.com/RtnzrYtU5w

Another clue on the inflation will be given to traders on Friday, as the US commerce department is planning to release a personal consumption expenditures price index for January.

How can things change?

It is too hard to talk about the possible changes in the market yet. There is some type of news every day, which is making it very hard to predict future movements. Also, as the countries continue their dedication to the vaccination, many see it as a way out of the unstable situation.

In the last few weeks, the market has changed a lot. Especially due to the unusual weather in the United States and the increasing prices of commodities.