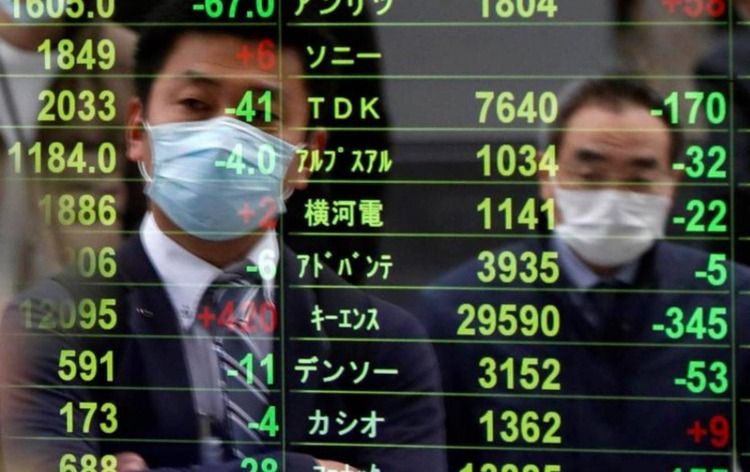 The recent movements in the market on Thursday showed that the US stock futures neared to anther record highs as the Federal Reserve once again showed its commitment to keep the current policy as loose as possible, at the same time, the economy is recovering rapidly.

On the other hand, the shares in the Asian market remained very stable, with very few changes. For example, looking at the market, the MSCI’s broadest index in Asia-Pacific outside of Japan was flat.

Also, Japan Nikkei increased by only 0.3% as Chinese blue chips were up only 0.1%. Leading stock brokers in the region have also reported that the demand and trading activity, in general, is very low. In general, most of the Asian stocks have slipped at the open of the trading day. The main influences on MSCI were Japan and South Korea.

As for the American stocks, there are several things that are helping the S&P 500 futures. The outperformance of the US economy could be one of the reasons, which has pushed the S&P 500 up 0.3% to a new peak, while Nasdaq futures gained as much as 0.4%. As for the EUROSTOXX 50 futures, they have increased by 0.2% and FTSE futures increased by 0.3%.

However, although the Asian stocks are falling, traders and investors are still waiting for statements from companies for signs of the upcoming economic recovery.

Asian shares pulled back from a three-week high on Wednesday, dragged lower by Chinese stocks, though investors were still focused on upcoming company earnings for more signs of a global economic recovery.

Recently, the Federal Reserve had its last policy meeting which has shown that the members of the committee feel that the economy is still very far from their target. Because of this, they seem to be in no rush to cut down the $120 billion a month of bond buying.

Later today, the Chairman of the Federal Reserve is expected to speak at an IMF event where the dovish outlook should once again be reiterated. The Treasury yields have also increased significantly in the US. Although they have eased back a little to 1.667%, recently, they have reached a 14-month high of 1.776%.

The lower US yields are also affecting the US dollar, which is near two-week lows. The US dollar index is also down to about 92.371. Up until now, the US Dollar Index has reached several-month highs, one of the major reasons being the very successful Covid-19 vaccine rollout in the country.