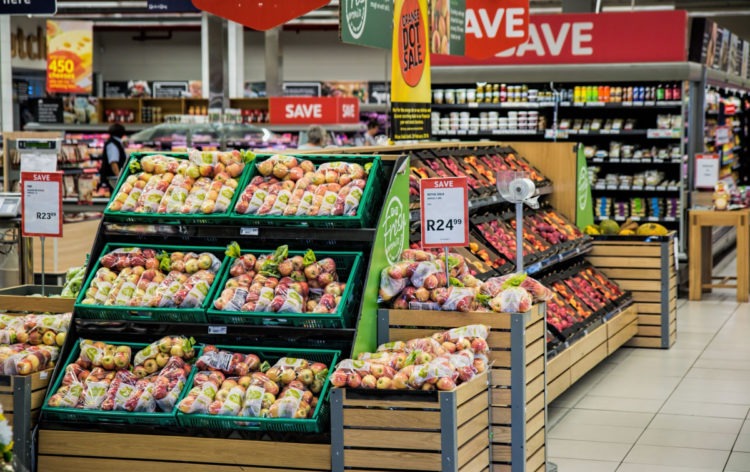 As markets started trading on Monday on the London stock exchange, the shares of Associated British Foods (ABF) have climbed by more than 8%. By the end of the previous trading week, the stock closed at 1,821p. During today’s trading session, the shares reached 1,976p.

The move came as the company announced that by 15 June 2020, all Primark stores would be open. After the outbreak of the COVID-19 pandemic, on 11 March, the firm closed all of those locations. According to Directors Talk Interviews, for every month of closing stores, the Associated British Foods have lost approximately £650 million. Consequently, by 15 June, the total amount of those losses can be in excess of £1,950 million. It is true, that some stores might be open even before that date, yet on the flip side of the coin, after months of closure, it might take a while before the sales could return to the previous levels.

This delivered a serious blow to the company’s financial standing. However, the good news for the investors was that store will be soon open. After that, the firm will be in a position to regain some of its lost revenue.

According to the 2019 annual report, the annual income of the company reached £15.8 billion, 2% higher than a year ago. The firm also managed to reward its shareholders with an annual total dividend of 46.35p per share. The company distributes payouts to its owners at least since 2000. By that time the total dividend during the year was 10.75p per share. This means that during the last 20 years, the firm managed to raise those payments by around 7.6%.

According to the Bank of England, the average inflation in the United Kingdom during the last 20 years has reached 2.8%. So this suggests, that in real terms on average, Associated British Foods have increased its dividend by 4.8% in real terms. Therefore we can conclude the purchasing power of those payments has increased significantly over the years.

Despite all of those achievements, it is obvious that once the firm publishes its latest financial results, most likely it will include some serious losses in revenue and profitability, due to recent headwinds.

As for the stock price itself, after several months of a downtrend, it entered a bull market in October 2019 and reached 2,700p by February 2020. As the firm announced the closure of its stores, the shares fell dramatically, at several points dropping even below 1,650p. Very recently, the stock price started to recover, nowadays it trades just below 2,000p mark.

According to CNBC, the earnings per share (EPS) measure of the company is at 89.4p. This, in turn, means that the price to earnings (P/E) ratio of the firm stands near 22.1. This suggests, that on purely P/E basis the stock might be slightly overvalued.

At the same time, the company did cancel its latest dividend payment to save more money and confront the recent financial challenges. So it is rather unclear when the management will be in a position to restore those payments.

So in conclusion, we can say that Associated British Foods is a solid blue-chip stock, with a decent track-record of returning money to shareholders. Despite those upsides, the recent surge in the price has made the security slightly overvalued. The firm has to recover from recent revenue losses and it might take a while for the EPS to expand. As a result, the stock might remain relatively expensive for some months to come. Luckily, there are many undervalued stocks on the market as well.

Finally, at the moment, we do not know when and to what extent the company will restore its dividends, so this might be problematic with income investors.