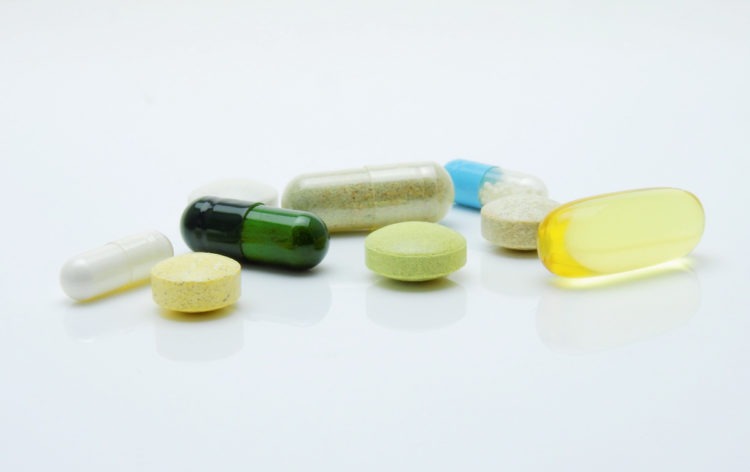 During the Wednesday trading session on the London Stock exchange, the shares of AstraZeneca plc (AZN) fell by 4%. Yesterday, the stock closed at 8,672p, yet today it retreated to 8,329p. This is the second consecutive day of decline in the share price. On Tuesday, AZN also dropped by 3.6%.

Those market moves were not a result of any negative news from the company itself. Quite the opposite, the company recently received $1.2 billion from the Biomedical Advanced Research and Development Authority (BARDA), for the purpose of developing the COVID-19 vaccine.

At the same time, AstraZeneca has made a commitment to producing at least 400 million doses. In return to this large payment, the company will give 300 million of them to its financier, BARDA. The rest 100 million doses were purchased in advance by the UK government in exchange for £65.5 million payment.

So the company is not only in decent financial shape but also benefited from the large cash inflows from the American and British Authorities.

AstraZeneca shares have performed exceptionally well during the last 12 months. At the beginning of June 2019, the stock was trading close to 6,000p. AZN made consistent gains during the subsequent months, eventually reaching and overcoming 7,500p by the end of the year. It did experience a short-lived decline during the March stock market crash. However, the stock quickly recovered its losses and during May reached an all-time high of 9,000p. The reversal came during this week when AZN retreated back to the 8,329p level.

One of the most important reasons which might have caused the recent decline is the obvious extreme valuations of the stock. The firm has earnings per share indicator at 77.56p. At current market rates, the price to earnings ratio of the firm is close to 107.4. This is the classical case of extreme overvaluation of the stock. It seems that it was several years before when AZN has crossed deep into the overvalued territory. The recent fall of the price might be explained by the assumption, that some investors might have woken up to the fact that the stock became very expensive, compared to its earnings.  Consequently, it is only natural that the share price might continue its correction until it reaches more reasonable levels.

On the other hand, AstraZeneca shares are quite popular with income investors. Some of its largest institutional shareholders include such mutual fund providers as Vanguard and Fidelity.

The firm determines its dividends in US dollars and then converts the amount to UK Pound and Swedish Krone for those shareholders who purchased its shares in the London or Stockholm stock exchanges respectively. The firm makes two payments during the year, which amounts to $2.80 per share in total. In 2019 this was the equivalent of £2.187 and 25.95 kr.

The current dividend yield of the stock is near 2.6%. The payout ratio is just above 50%, so in the foreseeable future, those payments to investors seem quite secure. After all, AstraZeneca has a very decent track record of returning money to shareholders, since the firm pays dividends for more than 25 years.