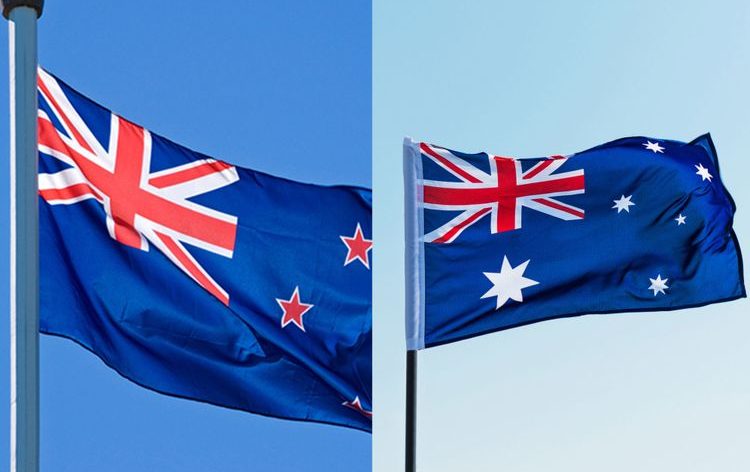 AUDNZD was expected to drop only three weeks ago. The technical setup of the price movements was indicative of a bearish sentiment in the market and forecasted a decline. The price was following a shooting star candle, which suggested a further drop in the nearest future.

The price did indeed follow the logic as it plummeted immediately. During the last days of October, the price approached the neckline which is shown on the graph above with a black line. Nevertheless, the line wasn’t breached as the bearish sentiment took over one more time and the price continued to drop. With the double test of the neckline proving the strength of the resistance, we expect the negative sentiment to stay in the markets for some time. New Zealand recently reported a positive employment data, which could’ve also helped the price down. In November, the price has reached the lowest level since the middle of June. We don’t expect it to stop there, as the technical analysis is suggestive of a further decline. We also expect the depth of the decline to be quite significant.