Home-Trade Insider-Stocks-Aveva Group Down 4.31% – What Are the Main Reasons?
Stocks
by Harry Davies on October 12, 2020 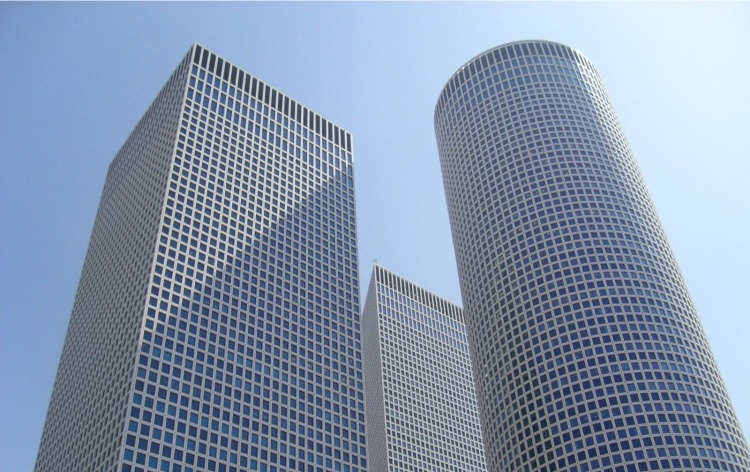 Recent movements on the market indicate that the prices of the shares of a very famous British company, Aveva Group are down 4.31%. This news comes as scares for the second wave of the coronavirus increase and countries around the world are announcing further possible restrictions and regulations. As of today, the daily coronavirus cases around the world have increased significantly, which can have a huge influence on many industries around the world, especially companies like Aveva Group, that are directly affected by the changes in the market.

However, although there are some challenges and the movements on the market seem very problematic, the representatives of the company are hoping for the situation to get better. The company representatives have said that they are expecting a very solid revenue growth in the second half of the year, which makes them very confident about the full-year outlook.

In August, the company announced that it has agreed to acquire Softbank Group Corp-backed data management software firm, the main idea behind it is to become part of software-based automation, that is said to help factories run more efficiently. Also, today, they have issued a special statement claiming that they have seen a huge growth in the demand for the products that they are creating for the first quarter of 2021, mainly because of the coronavirus. Because of this, they have a very confident and positive outlook for the whole year of 2021.

After that, the prices started to regain the positions for some time, but, because the markets around the world did not open up as it was thought in the beginning, the prices continued to drop for much of the Spring. During the Summer, the prices were somewhat stable, although they went down several times.

At the time of writing, the price of the shares of the company is down 4.31% and now stands at 4,532.00. Experts are claiming that the company has a chance of increasing in the near future and one of the main reasons for it is the fact that the company is working very hard to develop new products to help the countries around the world face the challenges caused by the Covid-19.

Recently, the company has published a special report saying that it expects the revenue for the first half of fiscal 2021 to be as much as £333, also, in another statement, the representatives of the also have claimed that it has completed syndication of £250 million, which is revolving credit facility with HSBC. Also, it was announced that the proposed $900 million term loan would not proceed to syndication, but it would directly be provided to Aveva by Schneider Electric.

What is Aveva Group Doing?

Aveva Group is a British multinational information technology company, which is headquartered in Cambridge. It is a holding company providing engineering, design, and information management software to countries around the world. It generally focuses on three major segments, Asia Pacific, Europe, Middle East, and Africa, EMEA, and the Americas. The company focuses and engineering, operations, and performance supporting the evolution of the industries that sustain many countries around the world.