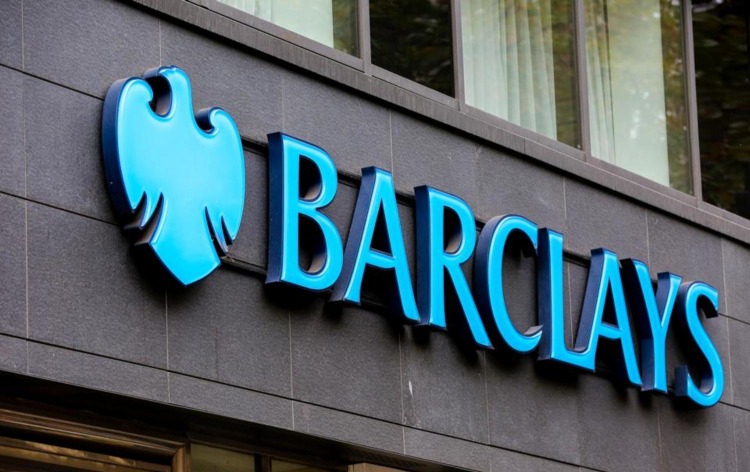 In the last three months, according to official information from ten companies, the UK bank took as much as £608m impairment charges. The number is definitely a lot higher than it was last year, however, the price is very much down from the first half of 2020. The first half of the year was very hard for many different parts of the economy.

As top stock brokers on the market announced, once the Covid-19 fist spread around the world, most of the investors started panicking which ended up in 2020 Stock Market Crash. Because of the situation, many companies like this one had a lot of problems.

Most of these companies are claiming that they are having a very hard time overcoming the challenges that were created during these times even today. However, as the current movements on the market indicate, Barclays was able to overcome some of the challenges and the situation is getting a little better for it.

Prices of Barclays of the Last Few Months

As can be seen in the chart shown above, the prices of the company have been changing a lot recently. The Covid-19 pandemic had a huge effect on many markets around the world, and the impact of it can be seen on the chart of this company’s prices as well. First, in December, the prices of the shares of the company were up. However, it started going down as the virus first spread in China.

Today, the company has announced the third-quarter income. The next profit and pretax profit were much higher than the market expected, despite booking a considerable amount of provisions. The total income of the company has increased to GBP5.20 billion. It was previously anticipated that this would decline to GBP4.85 billion, however, it managed to overcome the challenges that it was facing. Also, it has ended the period with a common equity Tier 1 ratio, which is a key measure of balance-sheet strength, of as much as 14.6%. Last year, the same number was just 13.8%.

As of now, the situation of the company stands at a place where it is worth investing in it. The P/E ratio stands around 17, which is a great number for investors. Also, experts are saying that as time goes, the prices of the shares of the companies will be able to increase again, which will create a very rewarding situation for investors. However, at this point, since it is very much unclear what will happen in regards to the Covid-19 situation around the world, it is almost impossible to tell how the prices of the shares of the company will change in the coming few weeks.