Home - Cryptocurrency - Bitcoin Analysis – the next target for the price is set at $3,000
Cryptocurrency
by Alex Davies on November 16, 2018

Bitcoin Analysis – the next target for the price is set at $3,000 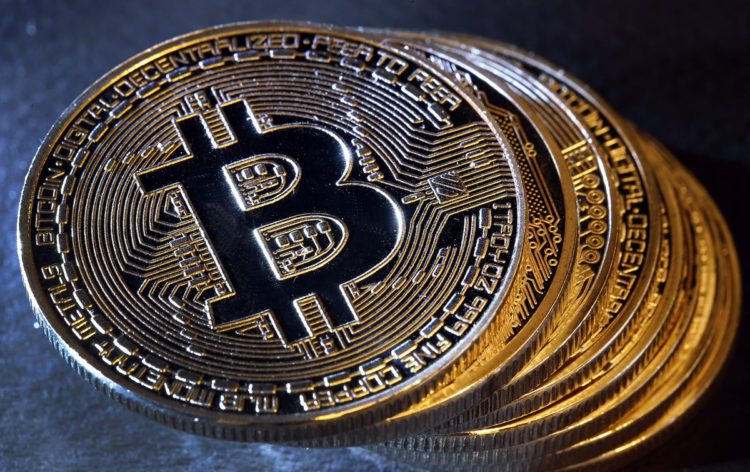 The biggest cryptocurrency in the world, Bitcoin, is infamous for its volatility. At one point, when the price of the asset was skyrocketing at an unprecedented pace, Bitcoin had many avid fans. Then the price of the coin started to drop as swiftly and the overall sentiment changed to negative. Now, Bitcoin isn’t fairing any better as the price is making new yearly lows. About a month ago we saw a candle in the price movements which suggested a bearish momentum which was aiming for the long-term horizontal support shown on the graph below with a yellow line. If the price reached the level, it would decide the long-term sentiment and the fate of many investors. A drop below that level would give a strong sell signal.

The support discussed above is at about the level of $6,000. The support was breached during the latest session. The technical analysis suggests that the next potential target for the price is at $3,000. This is considerably lower than the current level and, of course, tragic when the price level at the end of last year is considered. On the other hand, this could be a false breakout, which would mean that the price could recover. Still, even in such a case, we don’t expect the price to cross the blue line, which means that the sell signal will still be on.