Bitcoin Cash Analysis – price bounces back from the resistance line 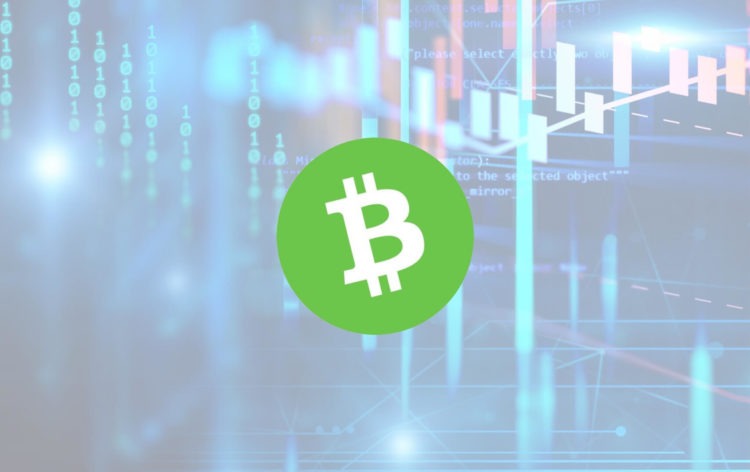 Cryptocurrency prices have had a few lucky days as the whole market experienced growth, but Thursday saw a slight reversal in the prices. Most major cryptocurrencies have been affected by the reversal, but the effect seems to be the strongest on Bitcoin Cash. In the middle of August, Bitcoin Cash had breached the resistance, shown on the graph below in orange, and experienced heavy losses. The price had a reversal only to approach the resistance and bounce back again. This test of the resistance led us to expect further decline, which was indeed the case. The price dropped to 400 where it stopped. This established a new resistance at that level, shown on the graph in yellow.

Until the end of October, the price of the cryptocurrency was following a descending triangle pattern. In the first days of November, the price breached the trend line, shown in black, and started to increase at a fast pace. Although the last day saw a slight fall in the price, we are still maintaining a positive outlook for the price. We expect the asset to continue the growth and attribute the last drop to the resistance line. The price will likely test the resistance one more time when it could breach the resistance to trigger a strong buy signal.