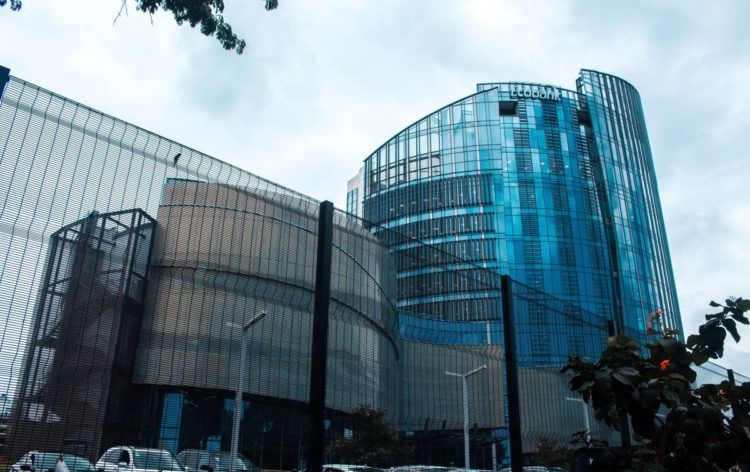 During the Tuesday trading session, the BlackRock Incorporated shares fell by 8% to $452. This move came as the largest shareholder of the company, PNC Financial decided to sell its entire 22% stake. PNC has its headquarters in Pittsburgh, Pennsylvania. The bank purchased 35 million BlackRock shares back in 1995. The possible reason for this sale is the fact that US banks try to mobilize as much cash as possible to confront the recent economic downturn. As a result of the COVID-19 pandemic and subsequent lockdown across the country, loan default rates can rise significantly.

The PNC bank has already posted a 28% fall in the profits for the first quarter. Consequently, profits realized from this sale can be used to strengthen the company’s balance sheet and address the current issues of the company.

Does this Make BlackRock Stock Affordable?

As for BlackRock itself, despite this setback, the firm still seems to be in decent shape. From 1998 to 2019 the stock price has an impressive run, rising from $9 to $590. Just like so many other stocks, BLK collapsed during late February and Early March of 2020, falling at one point to $327 mark. However, the stock managed to regain some of its losses and today trades at $452.

Blackrock has an annual revenue of $18.9 billion. Regardless of recent economically challenging times, the company still maintains a quarterly dividend of $3.63 per share. This represents a 10% increase compared to a year ago. The current dividend yield of the stock stands at 3.2%.

As cnbc.com data suggests, the Beta of Blackrock shares stands at 1.29. So the BLK is notably more volatile compared to the S&P 500 average.

According to the latest data, BLK’s earnings per share is $26.97. This points to the fact that the price to earnings ratio of the company is approximately 16.8. This does not imply to some dramatic undervaluation. Most analysts are of the opinion that everything else being equal, stocks that have P/E ratios between 15 to 20 are more or less daily valued.

So at this moment, it suffices to say that BlackRock shares are not overvalued. This stock also presents an attractive option for those investors who are looking for a steady income. However, BLK might still be more expensive than some other undervalued stocks in the S&P 500 index.