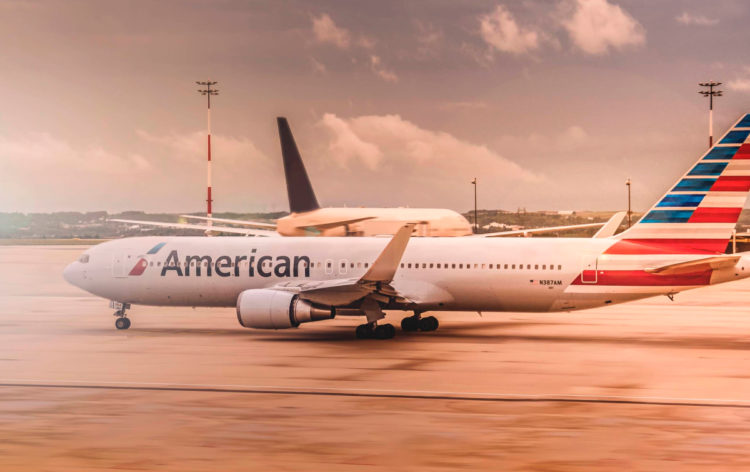 After markets opened in the US, the Boeing Company (BA) Shares rallied by more than 11%, rising from $120 to $134.20 level. As governments across the world announced easying of travel restrictions, many stocks in the airline industry made substantial gains. However, in the case of Boeing, there is an additional good piece of news. Today, the British Airways announced that it will take delivery of the Boeing 787-10 plane. According to the reports, the aircraft should arrive in London by Thursday, on May 21st.

Boeing company is the largest aerospace manufacturer in the world. The firm has its headquarters in Chicago, Illinois. In 2019, it had annual revenue of $76.6 billion. The recent travel bans, imposed after the outbreak of the COVID-19 pandemic had a devastating effect on the business. According to the first-quarter report, the sales fell to $16.9 billion, 26% lower than a year ago. So essentially the firm lost more than 1/4 of its income.

It is not surprising, that the company has also posted a loss of $641 million for this period. The contrast compared to the previous year’s numbers is significant when Boeing reported more than $2.1 billion in profits. The driving force behind this decline was the fact that the number of commercial airplane deliveries fell to 50, compared to 149 back in 2019. Losing approximately 2/3 of the sales volume is a serious blow to any business.

This is why the markets welcomed the decision of British Airways to take the delivery of the Boeing plane. If other airlines also follow the suite, that can significantly improve the financial position of the airplane manufacturer.

One of the most astonishing things about the company is the fact that despite those heavy losses the management still maintains the quarterly dividend of $2.055 per share. This suggests that the dividend yield of the stock is 6.1%. At this point, this seems quite an attractive rate of return for investors.

However, the question remains whether the company can sustain those payments. This will be heavily dependent upon future sales. Clearly the firm has to turn the tide and return to profitability to make those dividends sustainable in the long term.

As for the stock price performance, it remained relatively flat during the second half of 2019, trading close to $350 level. However, due to COVID-19 concerns and travel restrictions, the stock fell sharply in February and March 2020. BA eventually collapsed to $100, but since then slowly regained some ground. At the moment Boeing shares trade close to $134 level.

The stock has a beta indicator at 1.48. This suggests that BA is roughly 1.5 times more volatile than Dow Jones Industrial Average. So if the company manages to turn things around and once more become profitable, then its stock has the potential to recover much faster, than some of its peers in the index.

However, it is very difficult to forecast how long will this process take. As the company CEO recently mentioned, airline firms might need 2 to 3 years to fully recover from the damages of COVID-19 pandemic and subsequent travel bans.