Home-Trade Insider-Stocks-Boeing Company up 2% – What are the main reasons behind the changes?
Stocks
by Harry Davies on October 1, 2020

Boeing Company up 2% – What are the main reasons behind the changes? 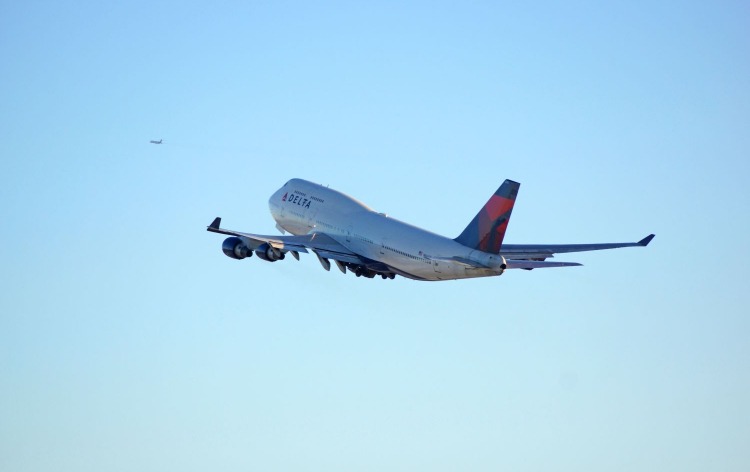 Boeing is one of the largest aerospace companies around the world and represents a leading manufacturer on the market. As the recent data shows, the prices of the stocks of the company as increased by 2%, and as some experts are saying, the trend of the increase will continue in the near future as well.

Over the last few months, Boeing and many other companies have had some challenges. One of the main reasons for this challenge was the Covid-19 pandemic, which has affected the whole world, not only the aerospace industry but on the whole financial market as well.

Because of the Covid-19 pandemic, in the middle of the march, the company had to cut as much as 12000 jobs, one of the main reasons for it was that most of the markets around the world were closed down and the company was facing huge challenges. Over the last few months, however, the situation seems to be getting better.

On the other hand, the situation with the coronavirus seems to be getting worse again. Because of the recent data, many people are saying that it is very much likely for the second wave of the Covid-19 pandemic to hit the world again, which could potentially increase the risks and worsen the situation. This will most likely have a huge effect on the situation of Boeing and many other companies on the market as well.

As the chart shown above shows, the price of Boeing has been affected by the Covid-19 pandemic a lot. Before 2020, the prices were somewhat stable, and as the chart shows, in the middle of February it was even on the rise. As the Covid-19 pandemic hit the world and spread outside of China, it slowly started to drop, and after huge lockdown regulations around the world, in the middle of the March, as the whole stocks market crashed, the prices went very down.

The pandemic affected many other fields as well, but aviation was the one hit the most. Around the world, most of the flights were cancelled and companies like Boeing were faced with a huge challenge. At the end of the month, the situation got a little better, but not for long. Quickly after, the price came down again.

For the most part, Summer was not stable either. At first, at the beginning of June, as most of the European countries started to open up, the price of Boeing went up again. But it did not last long at this time either. For the rest of the summer, although the price of lower, it was able to keep stability.

As of today, the price of Boeing has increased by 2%, but the experts are saying that this is not happening for a long time. According to them, the current situation with the Covid-19 pandemic will have another influence on the changes of the Boeing prices.

Many countries around the world have reported a drastic increase in the number of Covid-19 cases, which can lead to another lockdown. Many jurisdictions already announced that the second wave of the Covid-19 pandemic has officially started, and this will have a further effect on the companies like Boeing. Because of this, it is not predicted that the prices will be stable and many think that it will fall again.

The ongoing Covid-19 pandemic had a huge effect on many markets around the world but the effect on the airline companies was the biggest. Because of the fact that most of the flights were canceled, people and investors around the world panicked and everything changed in a matter of few days.