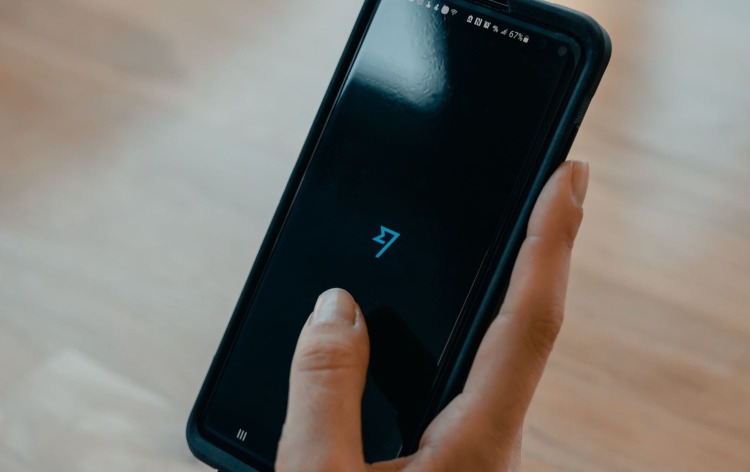 UK’s leading fintech company Wise PLC went public on London Stock Exchange thanks to the rare direct listing. This happens to be the first major tech company to choose that alternative route to the market in the United Kingdom. For a limited time, the company also gave its employees and founders extra voting rights for their shares.

This allows them to retain control after the company went live. The company issued a statement regarding this last month, saying that the deal could value the company at over 5 billion pounds.

The company was founded about a decade ago and it claims its main goal to be making transferring money across different jurisdictions easier and less expensive. The services of Wise are available in numerous jurisdictions, and it allows people to transfer money, get paid, and buy goods easily, with very low commissions and fast execution. Wise has long been a very popular payment solution, even accepted by some of the best-known stock brokers around the world.

After the listing, the London Stock Exchange official Twitter page congratulated Wise for the recent developments.

Usually, when companies want to go public, they undertake the initial public offering, simply known as IPO. In the framework of IPOs, the advisors decide at what price the shares of the company should be sold on the first day of trading – this process is known as bookbuild.

However, Wise decided to cut the middlemen as much as possible and decided to go public by direct listing, which makes it the first company to ever pursue a direct listing in London. Due to the direct listing, new shares are not created, which means that the existing stock will be directly offered to public investors. This makes the process a lot cheaper.

For the future, the company is expecting increased revenue with a growth of as much as 20-25%. The company also said that it hopes to involve its customers too with a dedicated shareholder program, called OwnWise. The company said that up to 100,000 clients can buy the shares and if they hold them for 12 months, they will receive a bonus share representing 5 percent of the value of the existing stake for a maximum value of 100 pounds. This rare listing option is expected to pave the way for a new method of joining the public market.