CADJPY Analysis – sell signal is on! 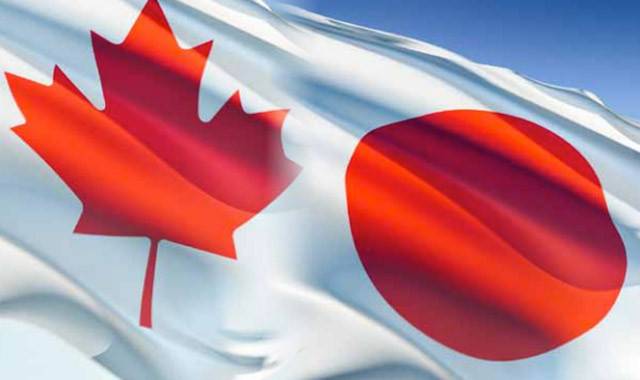 CADJPY technical analysis turned out to be deceptive as we drew not-so-accurate conclusions from it at the beginning of October when we took a positive stance on the currency pair. We considered it unlikely for the price to breach the support line, which would be a sign of further decline and instead took the nearest resistance as the next target.

Unfortunately, the price didn’t follow this logic of technical analysis and started to decline. Recently, it had traced out a flag pattern shown on the graph above with red lines. After the price broke the lower line of the flag pattern, it triggered a sell signal. What further reinforced the negative sentiment was the breach of the green horizontal support line which had been tested successfully as a resistance before. Taking all of this into consideration, it is impossible not to take a negative stance on the currency pair and expect more decline. However, if the price manages to come back above the green horizontal support, the sell signal will be swiftly canceled. That, however, doesn’t seem a likely scenario at the moment.