Home - Trade Insider - Stocks - Capital One (COF) Stock Surges by 6% on Improving Consumer Confidence
Stocks
by Zviad Maisuradze on May 27, 2020

Capital One (COF) Stock Surges by 6% on Improving Consumer Confidence 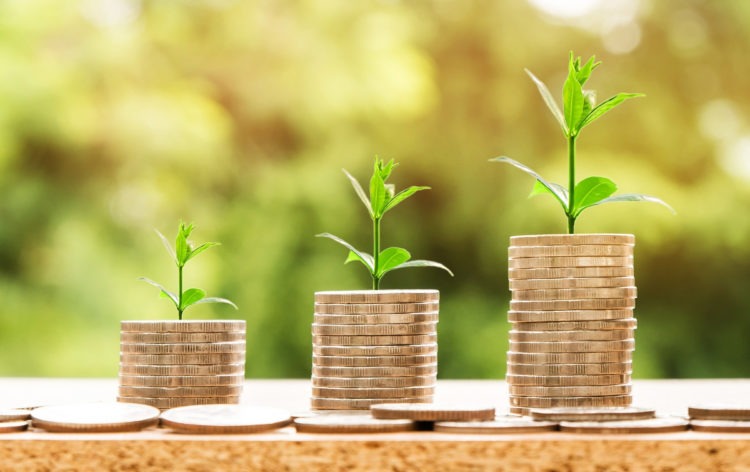 During the Wednesday trading session in the New York stock exchange, the Capital One (COF) stock has risen by 6%.  Yesterday COF closed at $65.80, but after today’s gains, it trades at $69.80. The move came after the Conference Board released positive consumer confidence (CC) numbers.

By the end of January, this indicator in the US stood at 131.6. However, as the outbreak of COVID-19 started to have its negative effects upon the world economy, the index fell sharply. Just in a matter of 4 months, the Consumer Confidence measure dropped all the way down to 85.7.

Before the actual numbers came out by the end of May, the analyst consensus expected the indicator to drop further to 82.3. However, the report showed CC index standing at 86.6, much better than originally anticipated. This might suggest that the process of collapse of the consumer confidence might be finally coming to an end.

If this turns out to be true then the economic picture seems much brighter than during the great recession. For comparison, in February 2009 the Consumer Confidence index dropped all the way down to 25.0. So consequently, regardless of all financial issues, it seems that US households and businesses feel much more confident than during the previous economic crisis.

This good piece of news has benefited many banking stocks. Improving consumer confidence can have several benefits to financial institutions. Firstly, there can be fewer defaults on loans, than originally anticipated. Banks across the world set aside billions of dollars to deal with the problem. So if the actual losses will be lower, then they can use some of those funds for new loans and other purposes. Obviously, one positive indicator is not enough to make such decisive conclusions. As more data comes out the economic picture will become much clearer.

Is Capital One Stock Reasonably Priced?

As we can see from this chart, the shares of Capital One have risen steadily from June 2019 until February 2020. During this period, the stock has risen from $90 to $105. As COVID-19 concerns started to dominate the market, the shares fell sharply, dropping all way down to $45. Since then the stock recovered, regained roughly half of the recent losses, and now trades just below $70 mark.

The latest numbers suggest, that the firm as an Earnings per Share indicator at $5.06. This means, that at the current prices, the price to earnings ratio of the company is around 13.8. So, on P/E basis, the stock is undervalued.

Another interesting fact about Capital One is the fact that despite all of its economic challenges, the firm still pays a quarterly dividend of 40 cents per share. After 2009, in the aftermath of the financial crisis, the bank reduced its payouts to shareholders to 5 cents per share. However, from 2013, the firm steadily increased its dividends, finally reaching 40 cents per share in 2015. Since then the firm kept this rate unchanged and maintained it through 2020 economic downturn.

The current dividend yield stands near 2.3%. This might not be very impressive, however, in times of near-zero interest rates, this stock might be a useful choice for income investors.