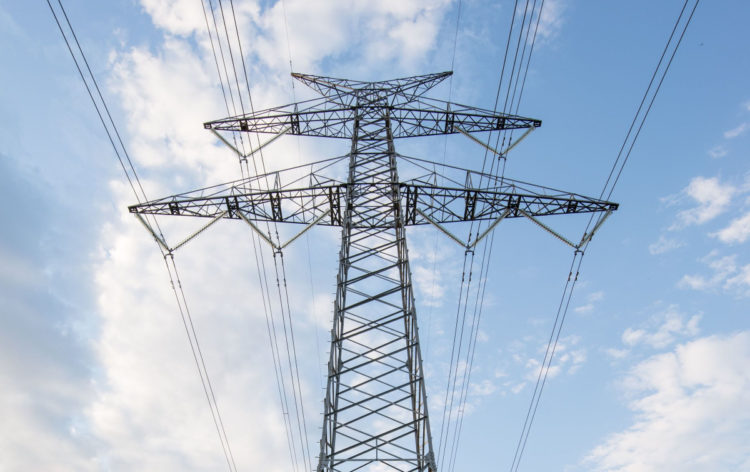 During the Friday trading session on the London stock exchange, the shares of Centrica (CNA) have dropped by 5%. Yesterday the stock was trading at 39.05p, however, today it fell to 37p.

One of the possible reasons for this decline is the fact that the company might drop out of the FTSE 100 index. There are quarterly meetings for reviewing the list of constituents of those indices. Those are held on Wednesdays just after the first Fridays during March, June, September, and December.

The main criteria for this decision-making process are the market capitalizations of those firms. The rules are quite simple. Security will be removed from the FTSE 100 index if its market capitalization falls below 111th place or lower. On the other hand, those FTSE 250 firms, which rise to 90th rank or higher, will be promoted.

Those rules suggest that in order for the company to guarantee it’s placed in the FTSE 100 index, it has to maintain the 90th position or higher in terms of its market capitalization. If the ranking of the firm falls between 91st to 110th place, then the outcome previously is uncertain and will be determined by those quarterly meetings. Finally, if the positioning of the FTSE 100 company falls to the 111th position or below, then it will certainly lose its place in the index and move to FTSE 250.

Will Centrica Lose Its Place in FTSE 100 Index?

So how well does Centrica is doing on that front? Well, at the moment AstraZeneca is the largest UK company by market capitalization, which stands at £116.62 billion. This is in sharp contrast to Centrica, which now holds 144th place with £2,160 billion. Obviously, if this state of affairs persists the company will be certainly demoted to FTSE 250 by next Wednesday. For the firm to reclaim at least 110th place, it has to raise its market capitalization to £3,206 billion. This means that the share price has to rise by 48.5%.

As we can see from the chart above, the stock experienced some decline during the late summer of 2019. However, CNA slowly regained the lost group during the subsequent months and by January 2020, returned to the 90p level. The stock then fell sharply during February and March, finally dropping to 30p level in the middle of April. It did recover by 25% during the last 6 weeks, rising to 40p. However, in order to maintain their place in FTSE 100, Centrica’s shares have to rise much further, which seems increasingly unlikely. After all, besides today’s session, the reshuffling of the index will be just two trading days away. So faced with this reality, more investors sold Centrica shares and pushed the price down even lower.

Obviously, demotion to FTSE 250 does not in any sense mark the end of the solvency of the company. After this one, the next quarterly review will take place in September. By that time the firm might manage to get its finances in order and perhaps even restore at least some of its profitability in the process. At the same time, we can not also rule out that Centrica might have to spend several years before returning to the FTSE 100 index.