CFTC challanges Control-Finance with a lawsuit on defrauded $147 million 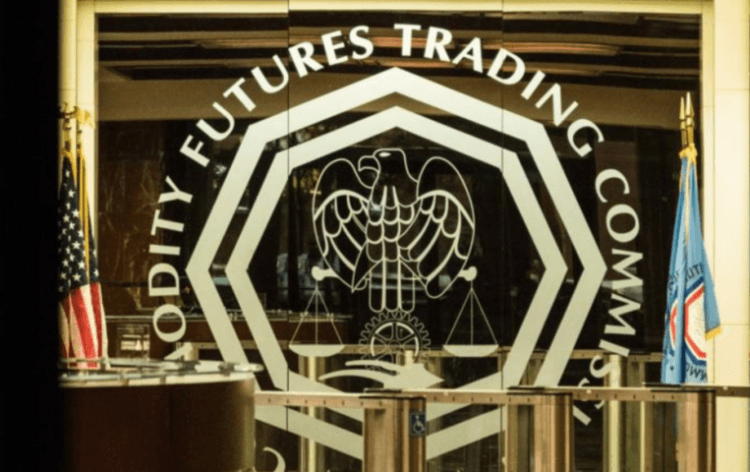 Yet another lawsuit has been filed in a United States court based on Bitcoin and investment fraud. The Commodity Futures Trading Commission of the United States has sued a company by the name of Control-Finance Limited, that is being accused of defrauding its customers of more than $147 million over the course of several years through Bitcoin and other financial investment schemes.

What was the crime?

The lawsuit is targeting the company as well as the founder himself, Benjamin Reynolds.

According to the regulator, the company conducted fraud resembling a pyramid scheme, where they would lie to potential investors, claiming to have employed professional Bitcoin traders and promising huge returns in the nearest future.

Needless to say, only a handful of traders would ever lay their hands on those returns, as only the earliest customers were being paid in order to keep the scheme alive as long as possible.

Although the company is based in the United Kingdom, the legal charge will be taking place in the United State District Court for the Southern District of New York.

The defendants are being charged with defrauding as many as 1000 investors from around 23,000 Bitcoins, which if we adjust for inflation is somewhere around $147 million. The operations were conducted in 2018, starting May 1st and finishing on October 31st. Within just six months the company managed to defraud individuals from $147,000 on average per person.

The CFTC is bringing up quite a lot of evidence of the company lying through their teeth, for example promising 1.5% in daily gains as well as providing a volatility-proof platform in the Bitcoin market.

The CFTC has also looked at the company’s trading volume, which amounted to completely zero. The company had not even traded a cent of the investors’ money, but simply conducted the run-of-the-mill pyramid scheme of keeping oldtimers happy while newcomers did the heavy lifting.

Much like any other pyramid scheme of MLM, the company would incentivise their current customers to bring in more people on the platform, which would earn them either discounts for the services or additional percentages in their daily profits.

The CFTC is giving out yet another warning, saying that these types of companies can be found anywhere in the world and they could even be hiding under the radar in the United States as well. The CFTC condemns any and all pyramid schemes in the cryptocurrency market as well as traditional markets, naming potential ramifications such as investor financial damages, innovation hindrance and the general loss of interest from the population’s side to the financial markets.

However, it also needs to be considered that Control-Finance was based in the United Kingdom. Had they not catered to the United States customers this topic would not have surfaced at all, should the customers had not made complaints to the US regulator.

It should also be a message to every other financial authority, regardless of their nationality that these types of companies can be operating from literally anywhere in the world and defrauding their citizens without them even noticing. It’s the same issue that Austalia was tackling in 2018 and is still tackling it today.