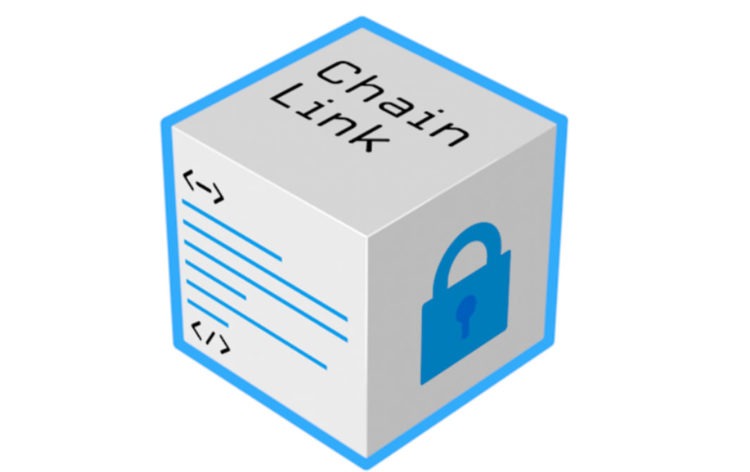 ChainLink, one of the less famous cryptocurrencies, has shown volatility in recent times which is not unusual for the assets of this type. About two months ago, we took an optimistic stance on ChainLink’s price movements but were still careful with our predictions. We were waiting for a breakout to give a clear buy signal. The breakout would happen if the price breached the resistance line at $0.35.

About a month after that, the price did indeed break the resistance and in accordance with our predictions, saw large gains. Yesterday, the price of the cryptocurrency established new long-term tops as it reached the highest levels since March. The price movement of the last few days, which has been tracing a candle pattern is also a shooting star with a long tail on the resistance line at $0.6, shown on the graph above with a purple line. Some investors might take this level as a good point for a take profit action and cash out on their gains, which would cause the price to decline sharply. On the other hand, if the price breaks the resistance and closes above it, it will trigger a new buy signal.